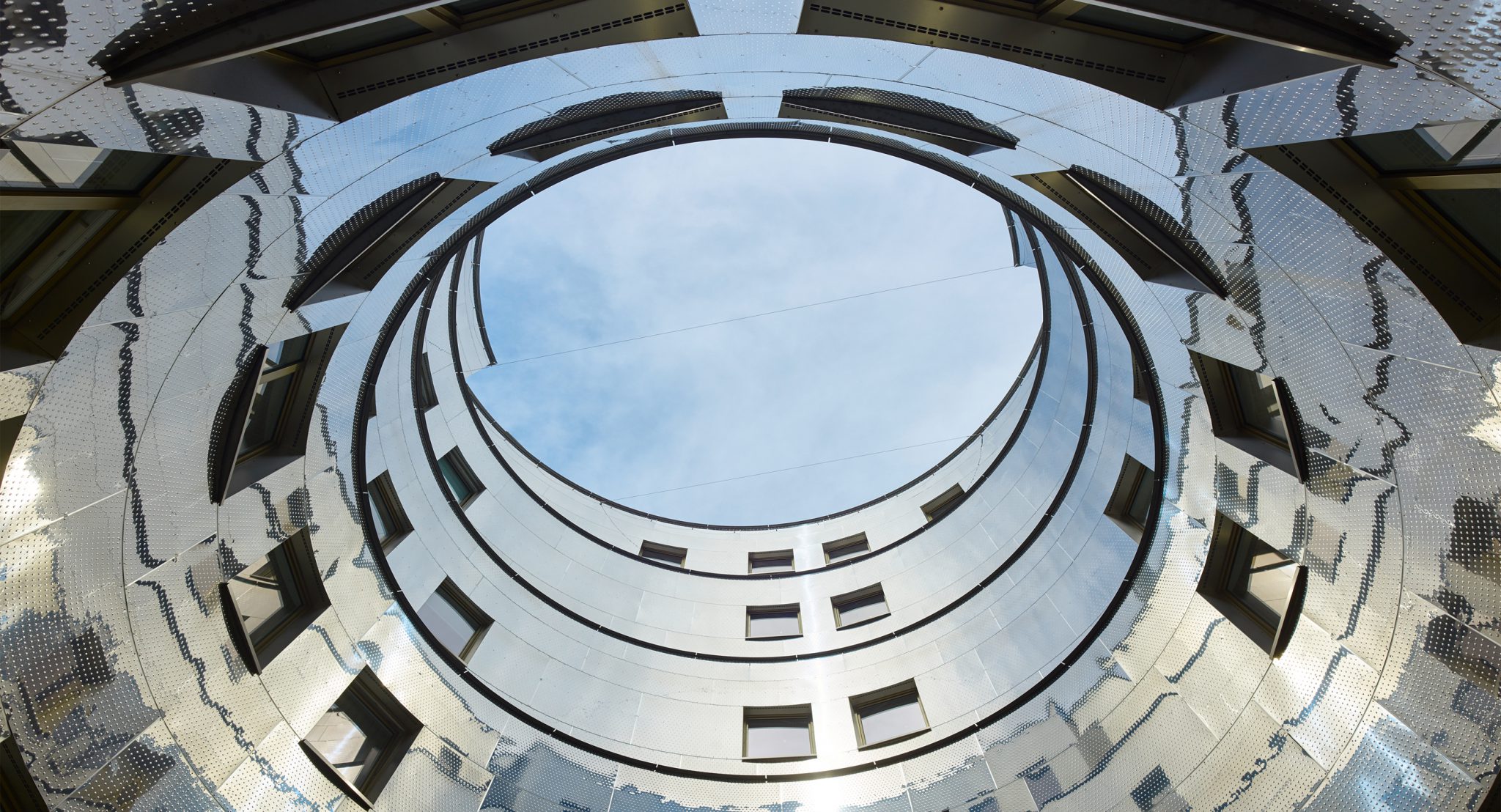 The hotel and department store Stafa on the Marhiahilfer Street was constructed in 1911 and looks back on an impressive history. The so-called “La Stafa“ (named after the owner of the Stafa AG in the 1920s) was redesigned in the 1980s and 1990s and was used as an office building and shopping centre with a vertical mall. However, it unfortunately experienced only a moderate economic success.

BEHF Architects has now modernised and refurbished the impressive nine-storey rotunda using a contemporary, future-orientated design of radical simplification, while paying particular attention to quality and technical innovation. The structure and facade construction of the 1950’s Stafa department store provided the design initiative for the conversion. 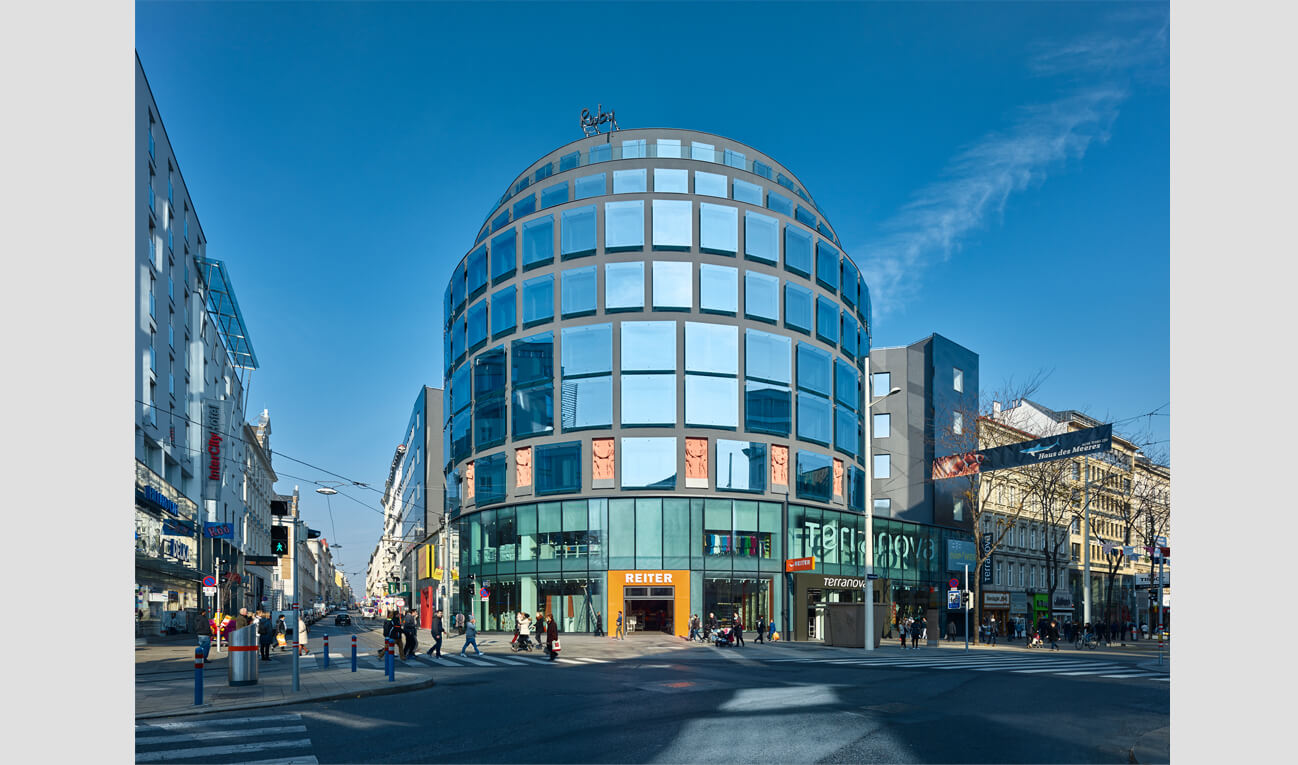 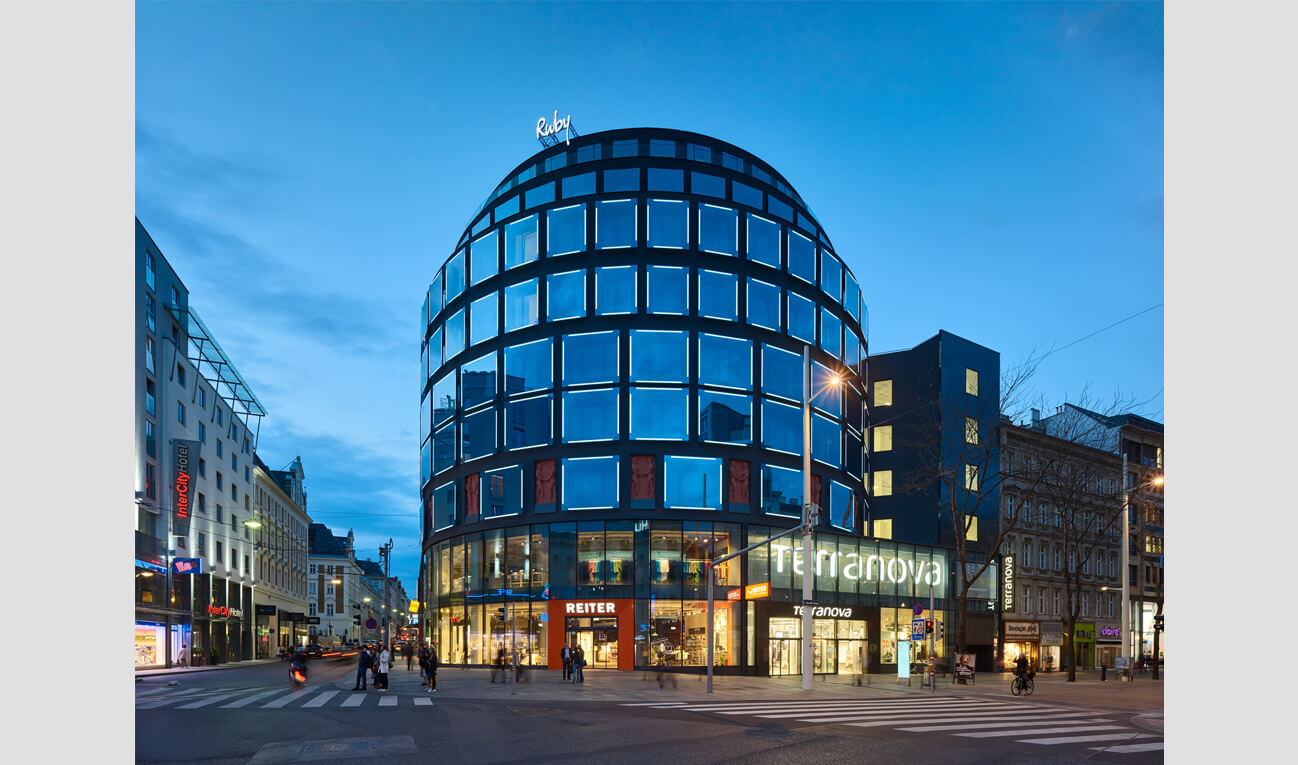 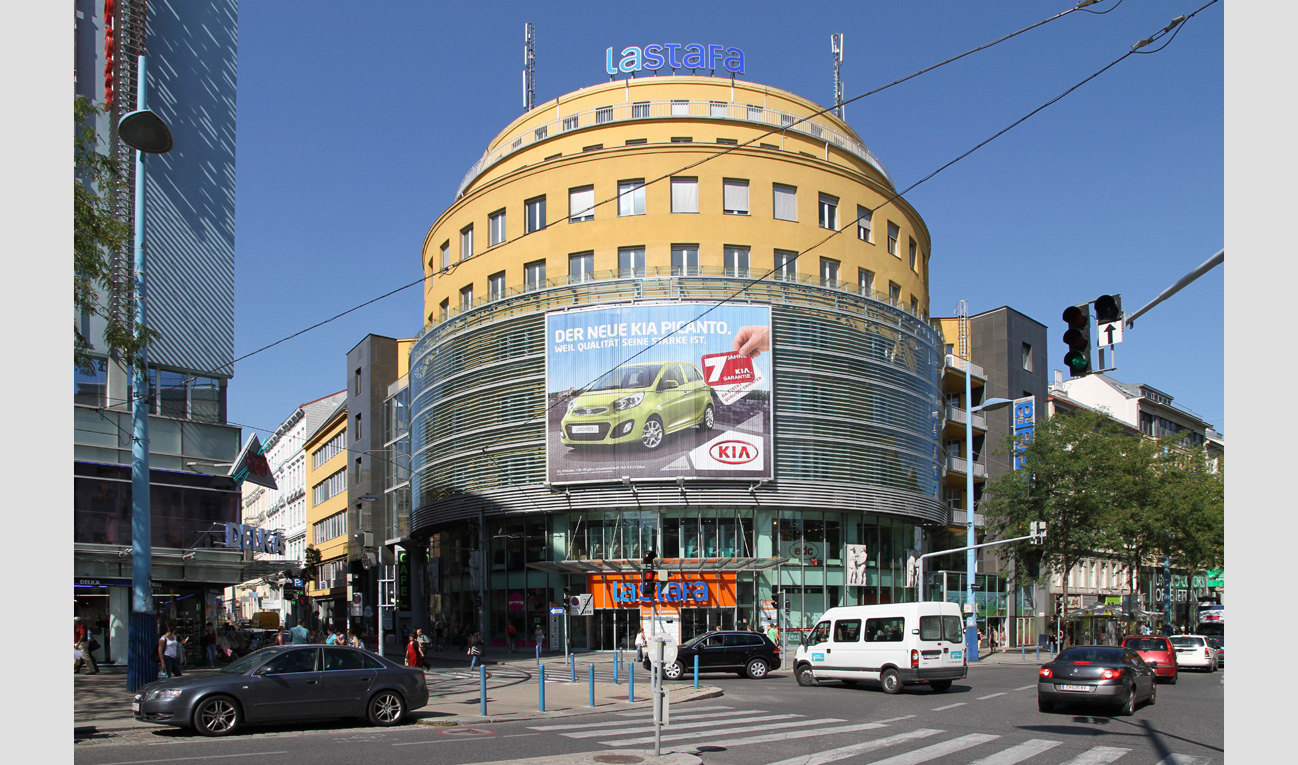 The functional design concept separates the trade spaces in the plinth area from the hotel space in the upper floors. The tower is topped by an urban Rooftop Garden Terrace which offers loads of possibilities to enjoy the good weather as well as an impressive panoramic view over the city. The trading areas are accessible from the outside and are completed with the provision of internal stair cores. An open and welcoming ground floor with a consistent and unique window facade of the upper hotel floors was thus established. 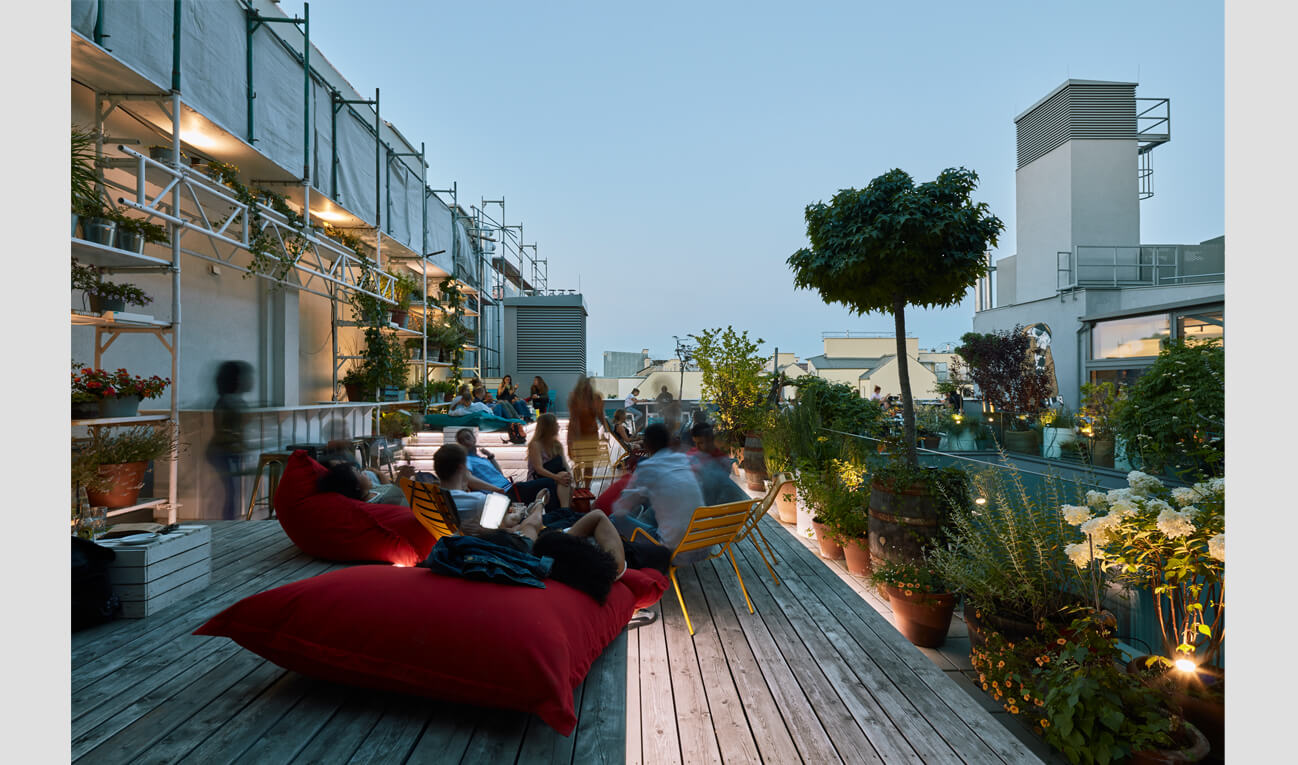 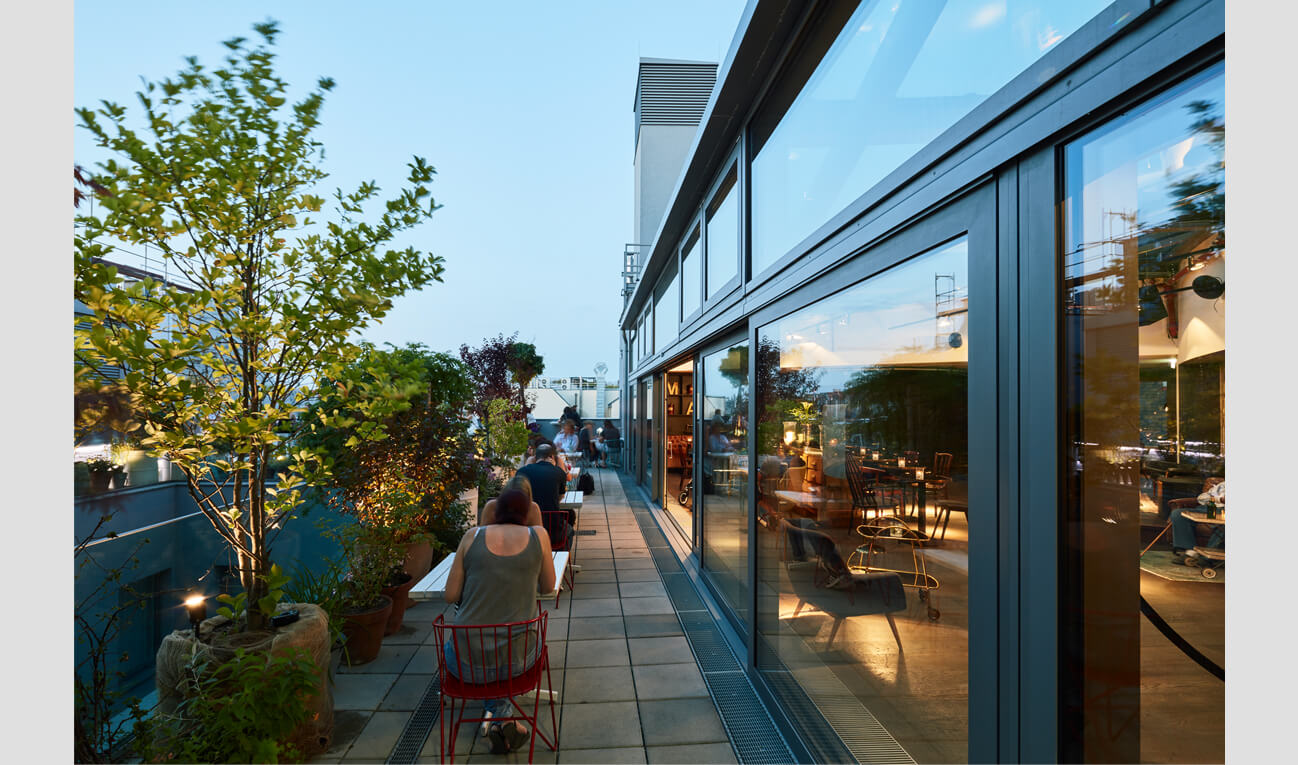 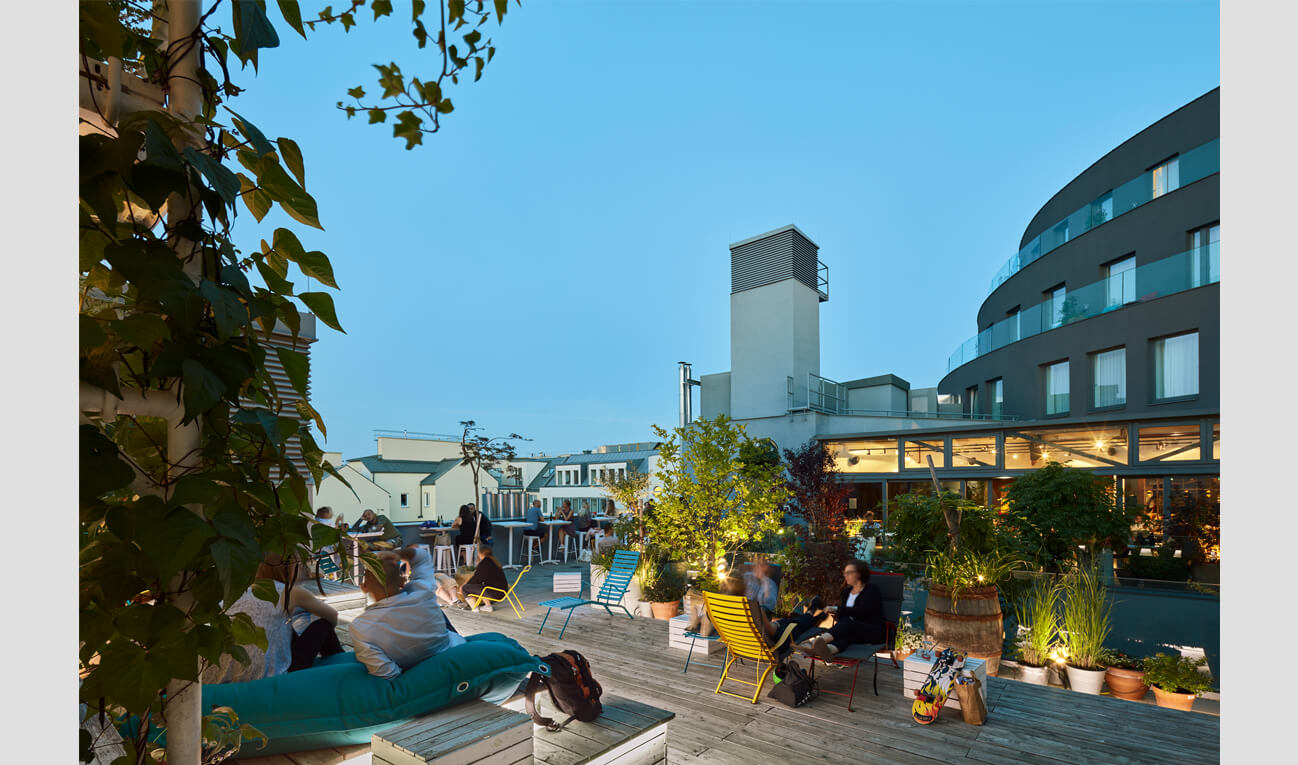 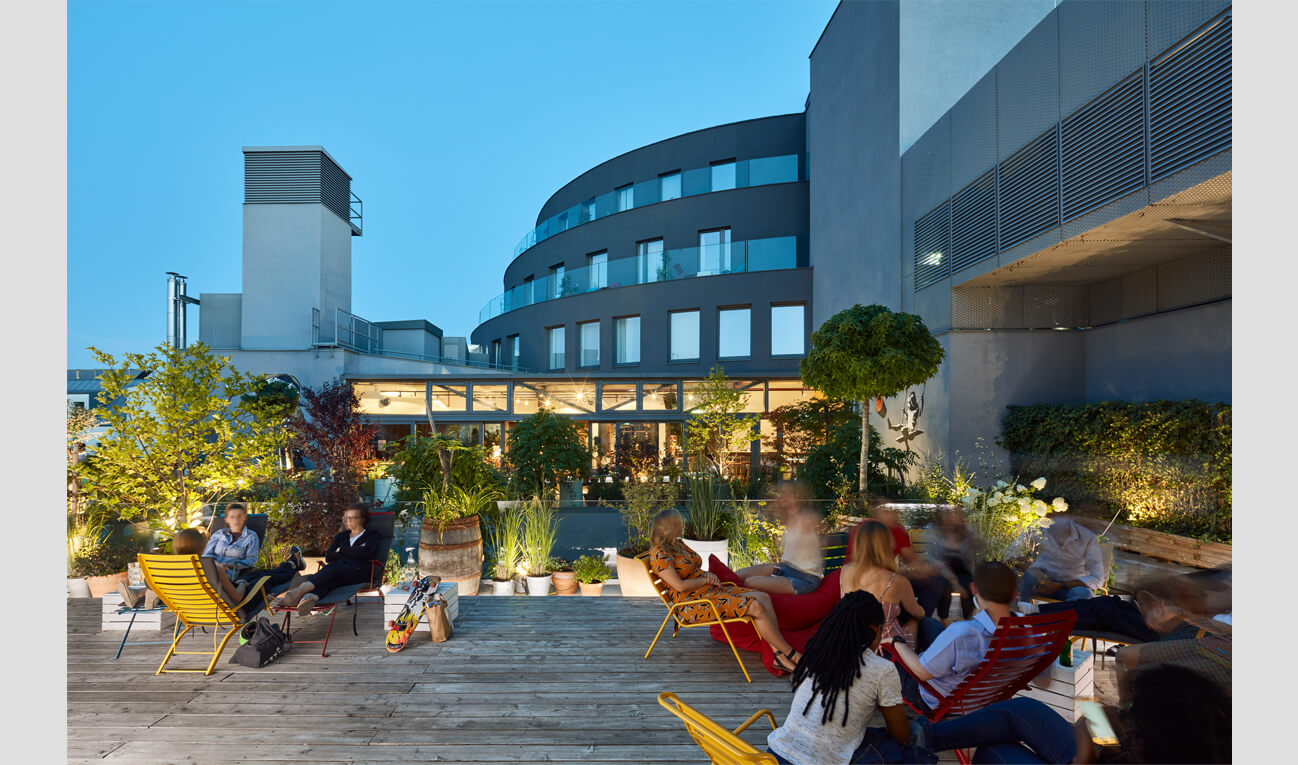 Prefixed glass-sheds create a uniform appearance, providing acoustic protection and a maximum flexibility for the illumination and ventilation of the hotel rooms. This is carried out using an innovative light deflection method which benefits also the rooms situated in the former atrium. 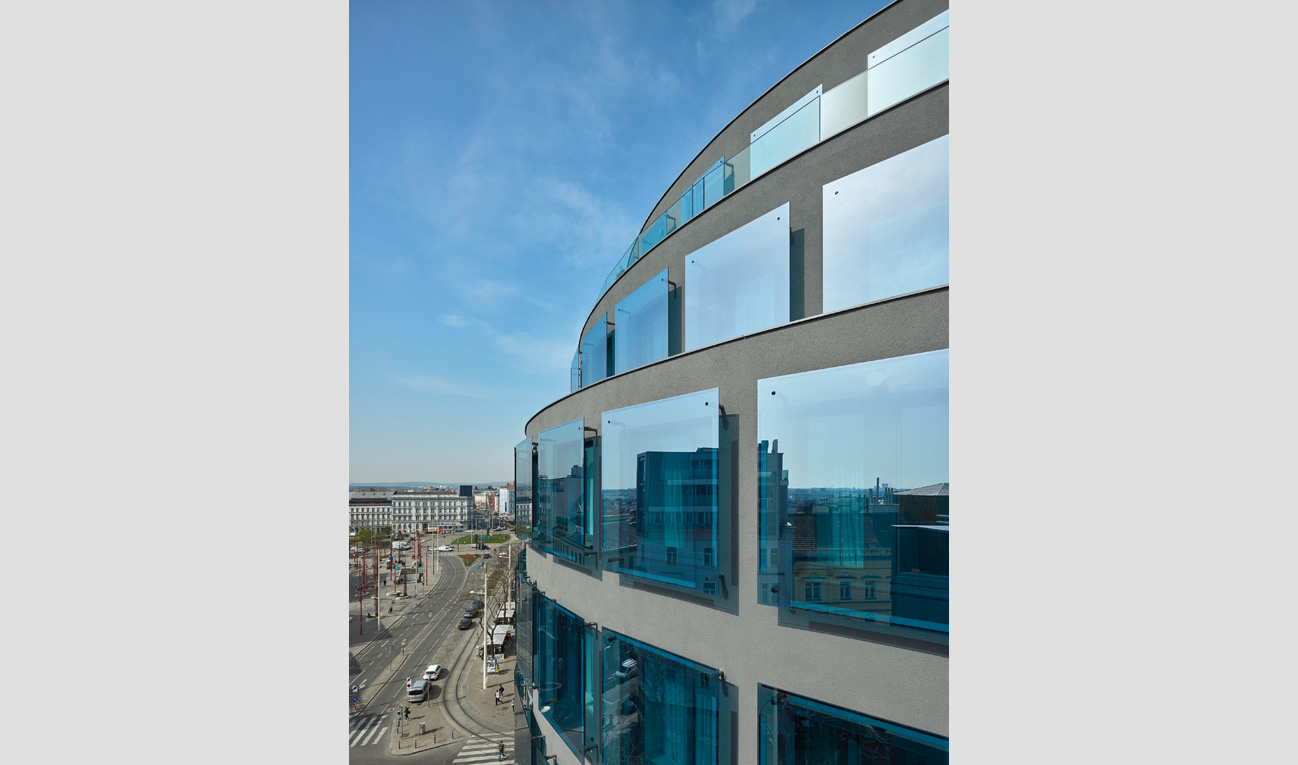 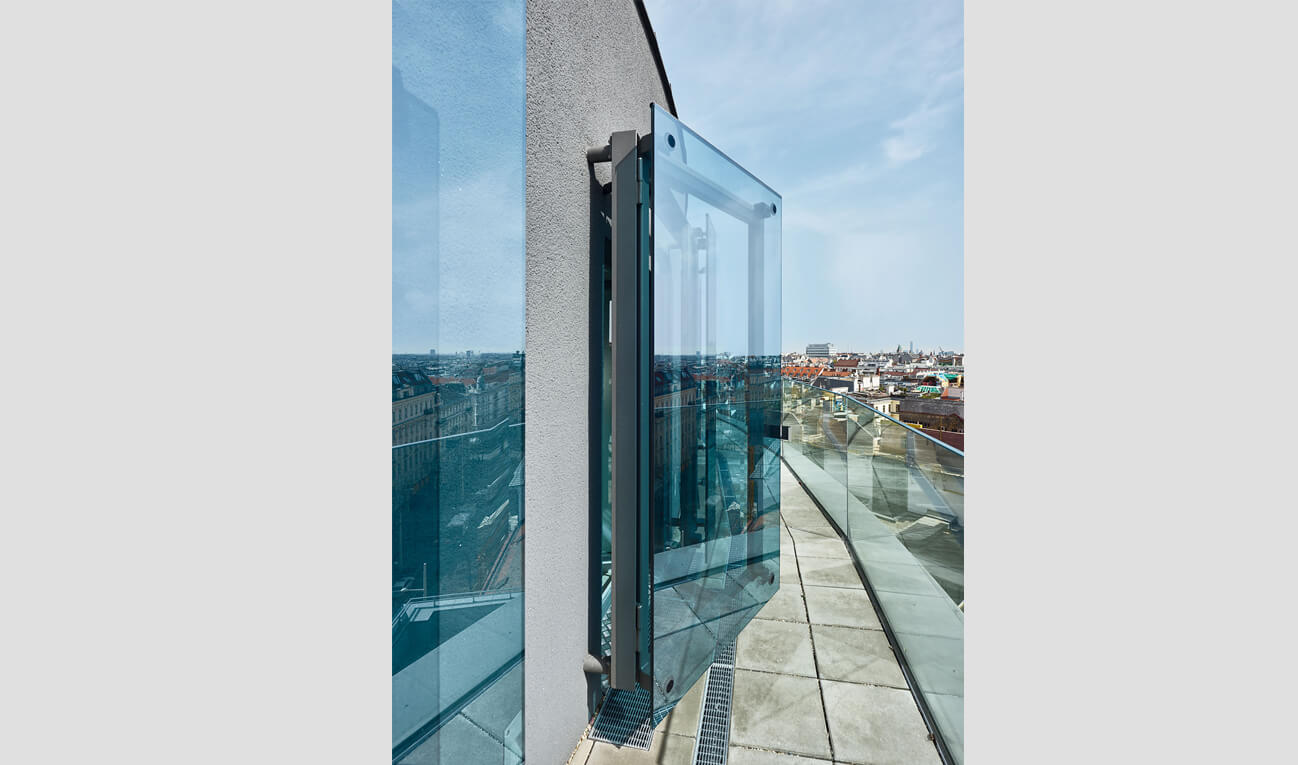 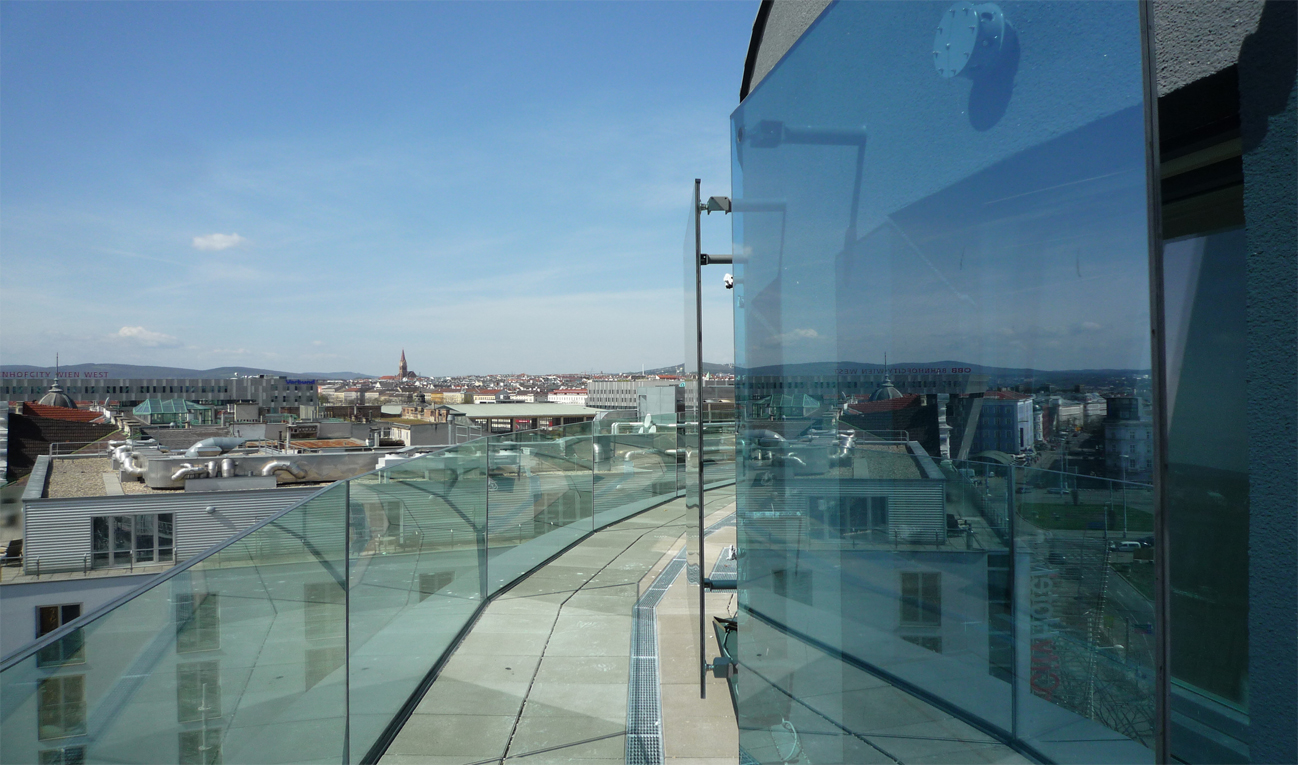 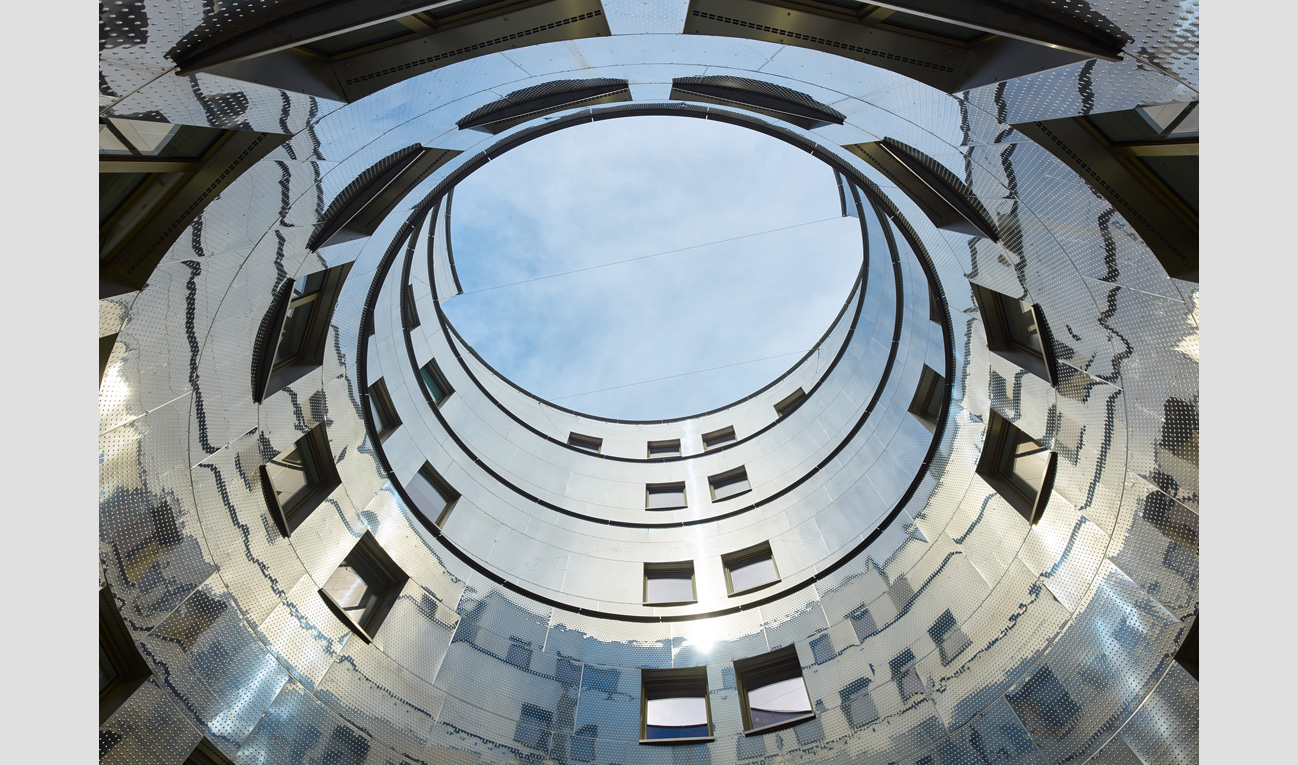 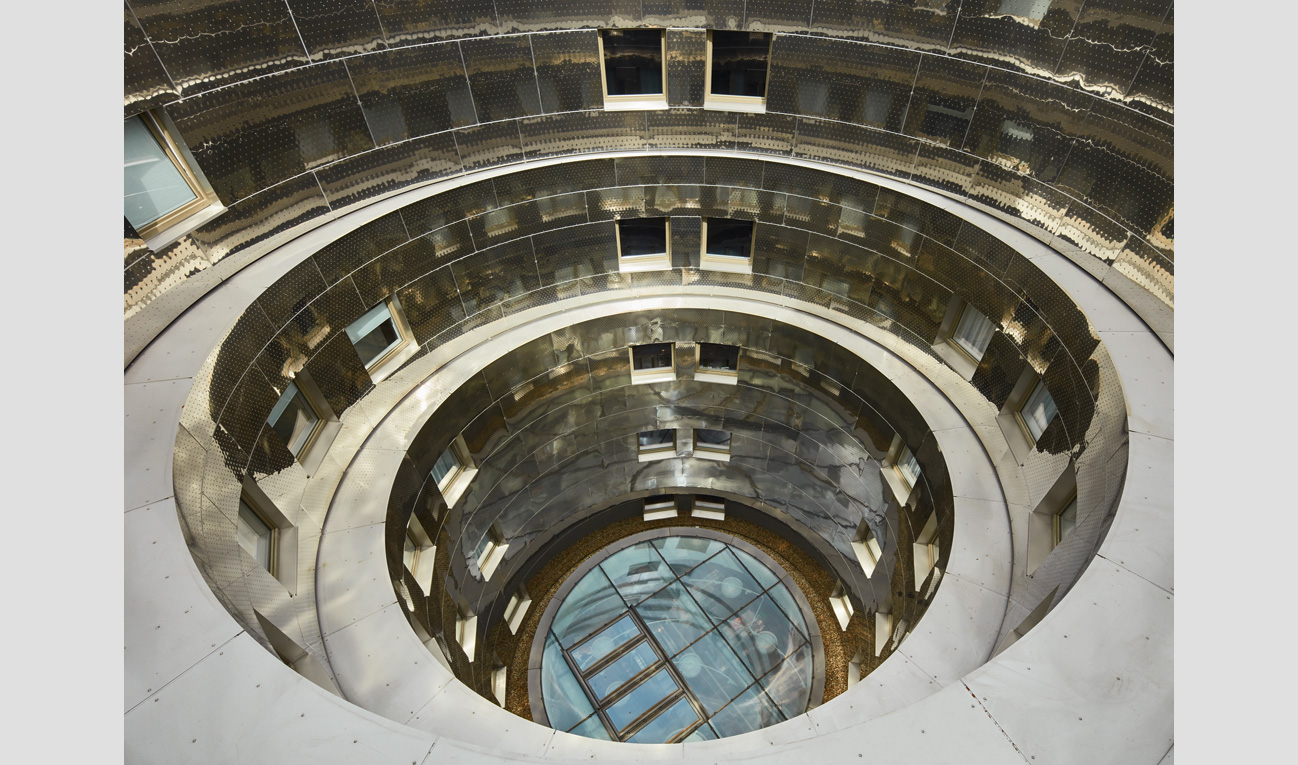 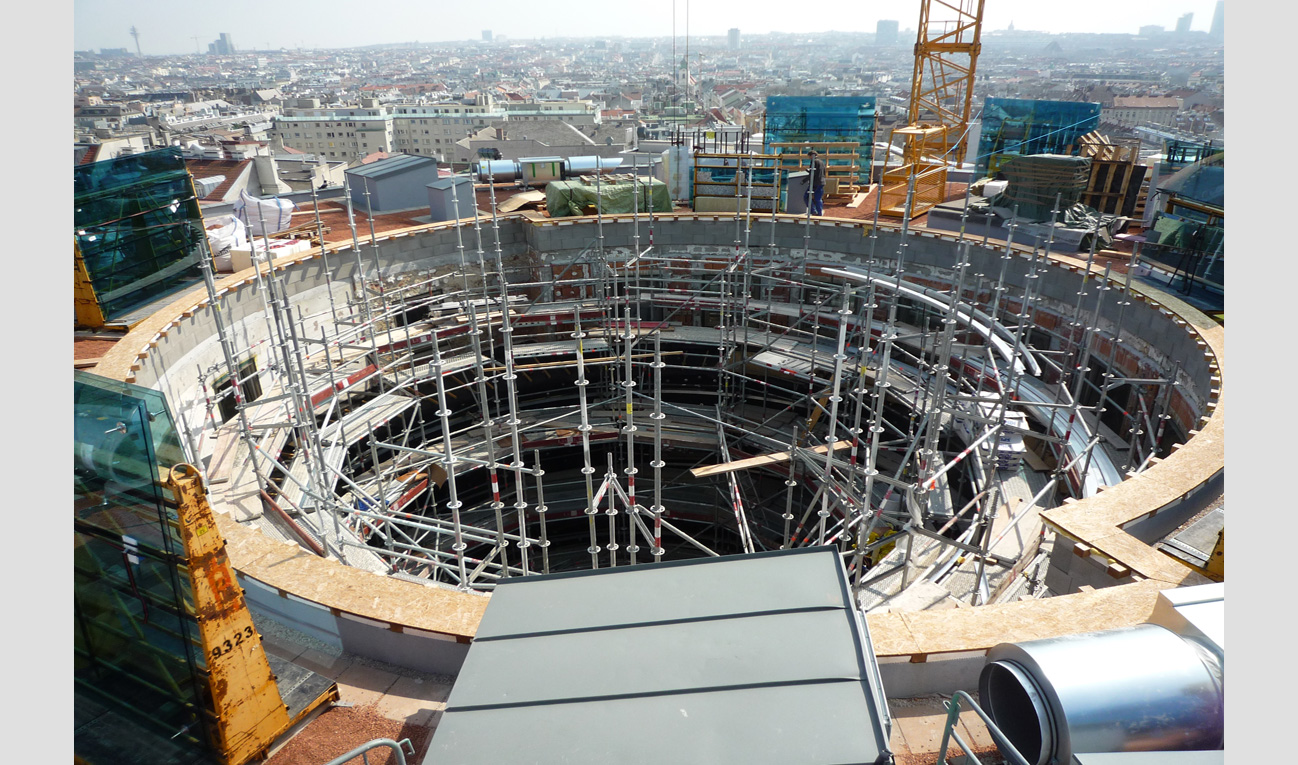 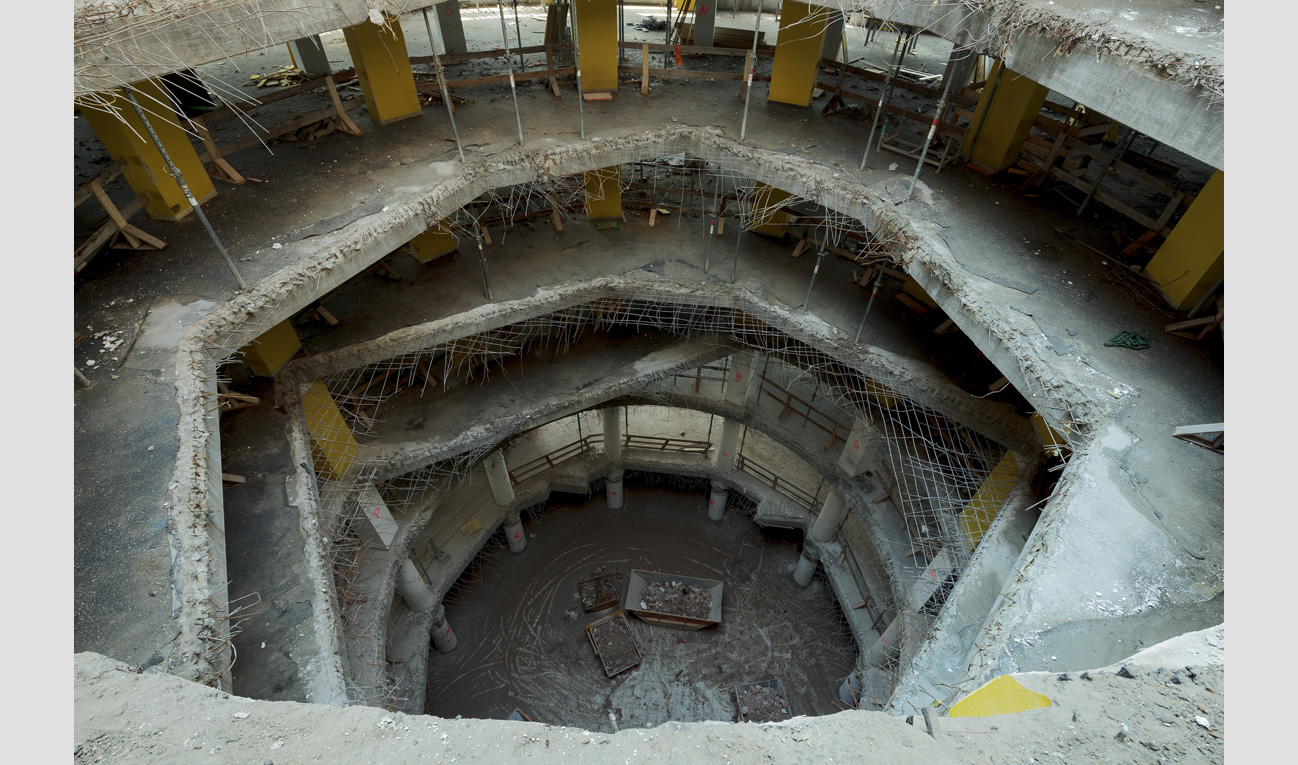 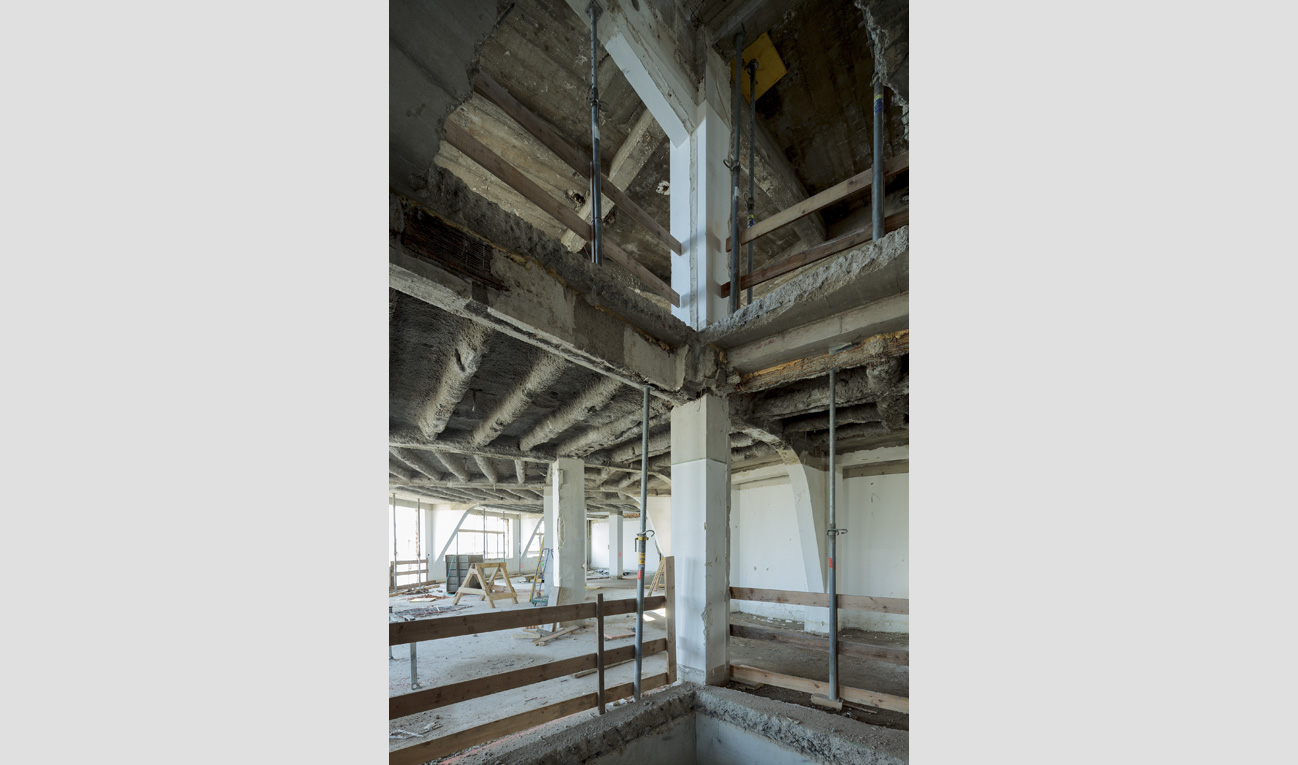 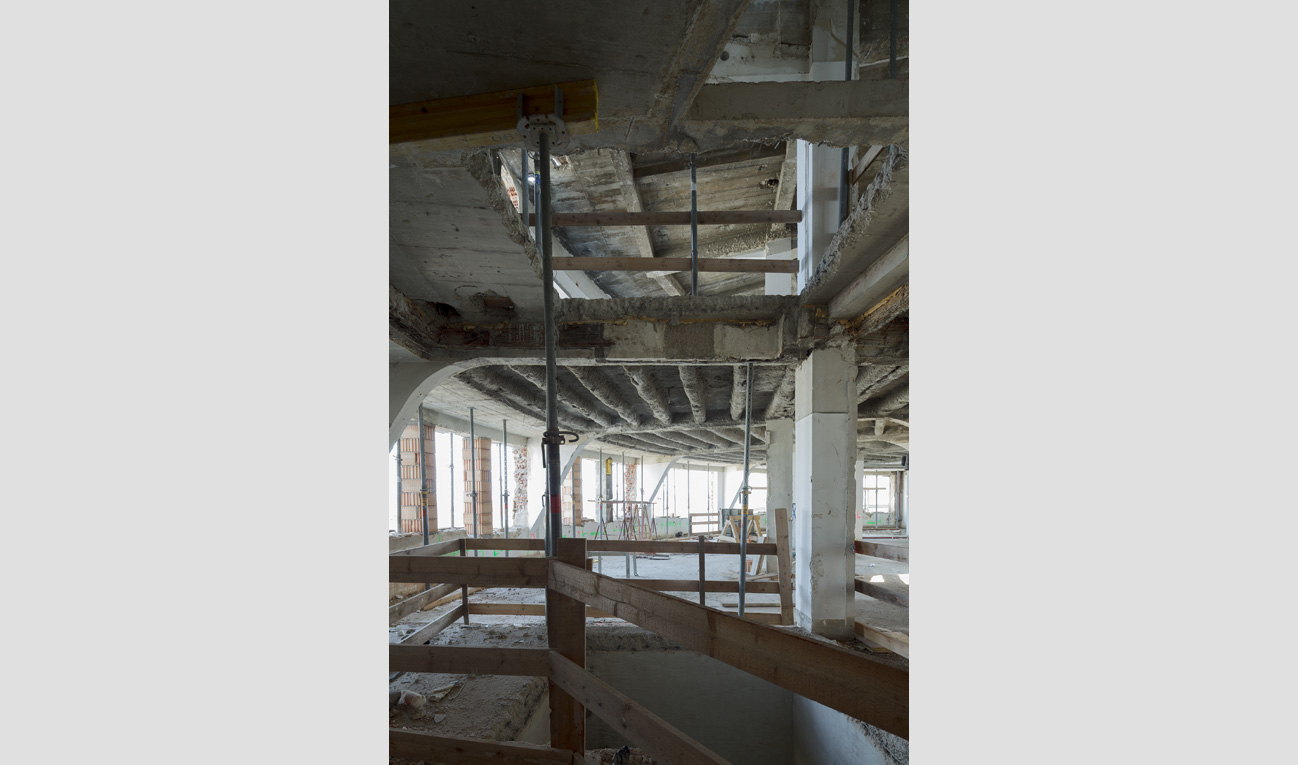 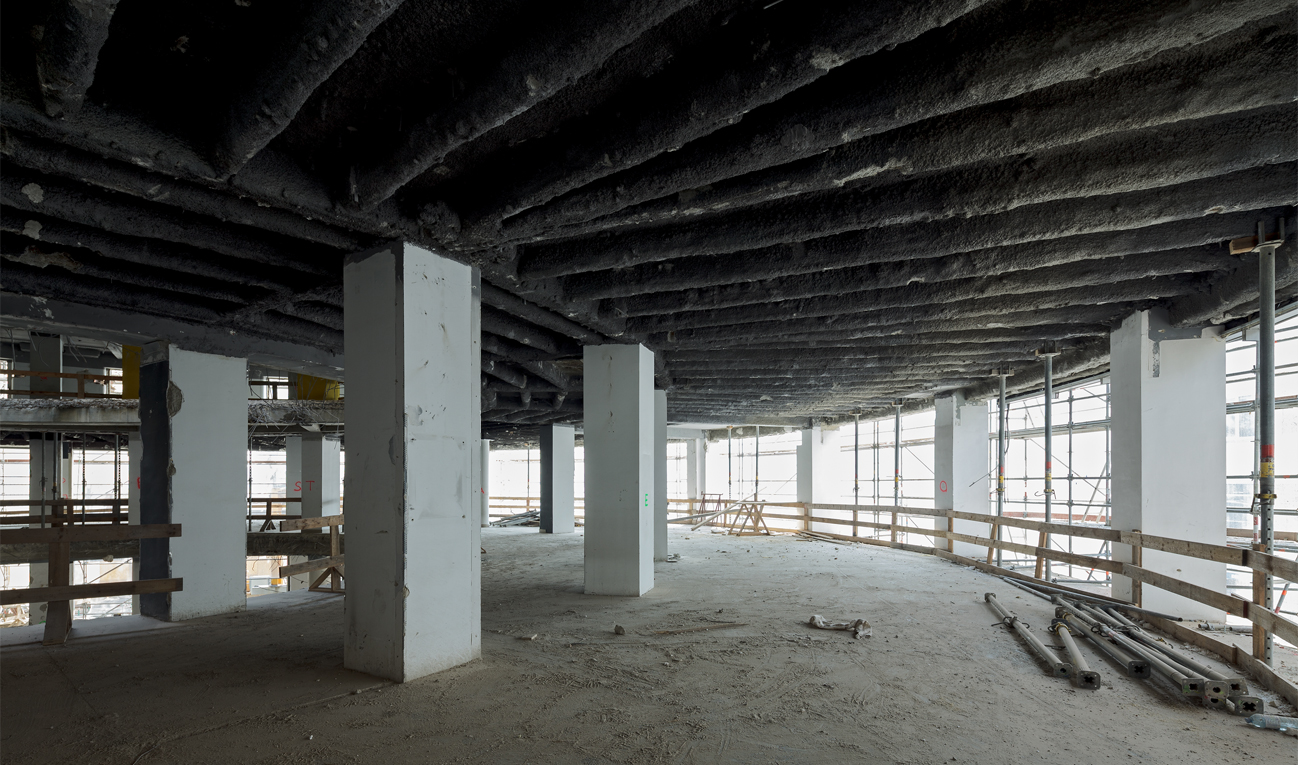 Both side wings of the rotunda were integrated in the whole building complex, taking urban development into consideration. The reliefs, made by the famous sculptor Anton Hanak, were restored, preserving the original architecture and then carefully integrated into the new full thermal protection facades. The project obtained a LEED Platinum certificate for its comprehensive sustainability concept, making it the oldest European building to receive such an award. 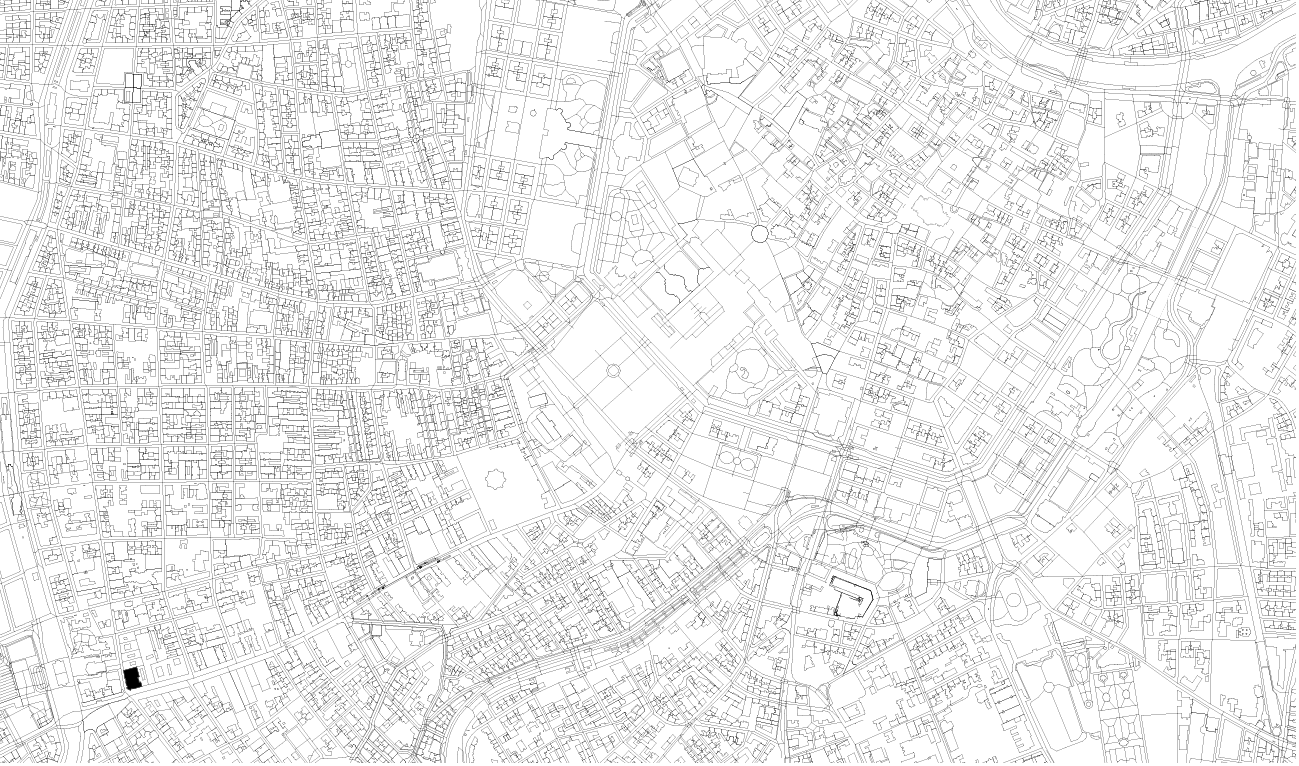 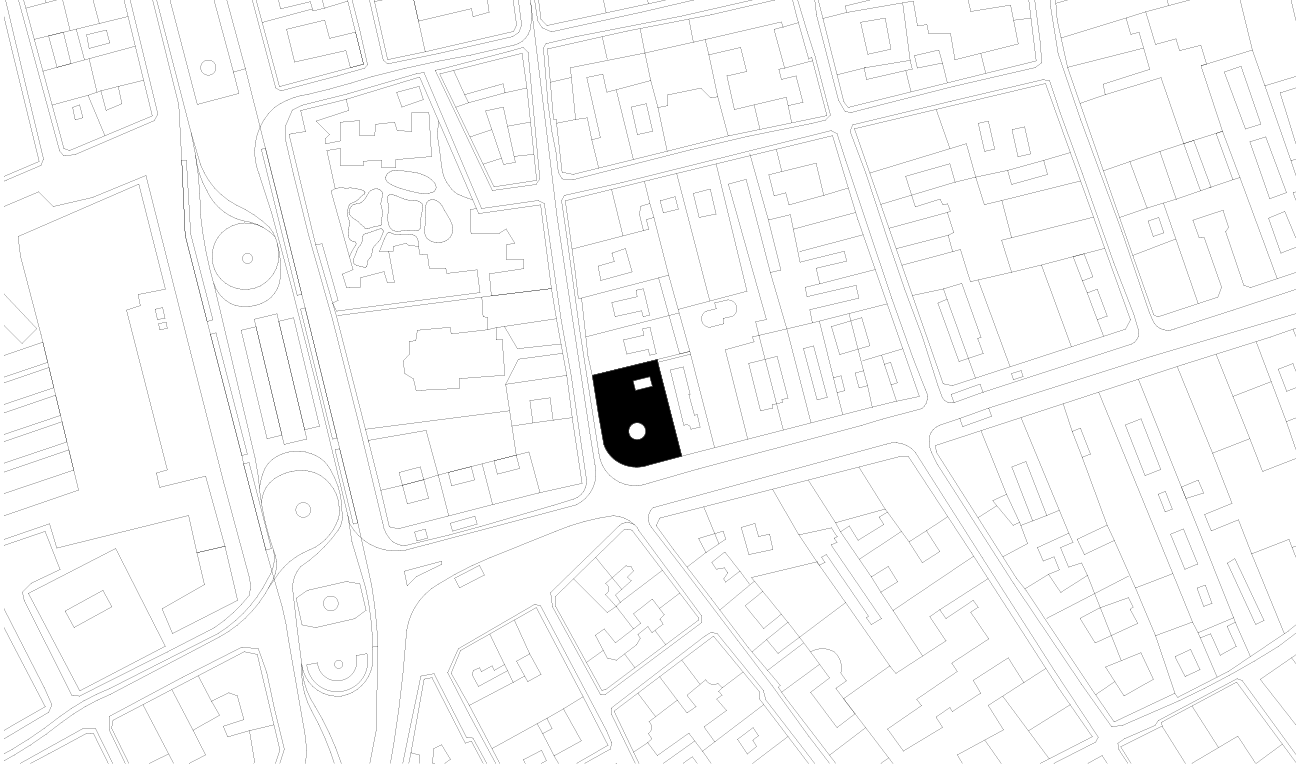 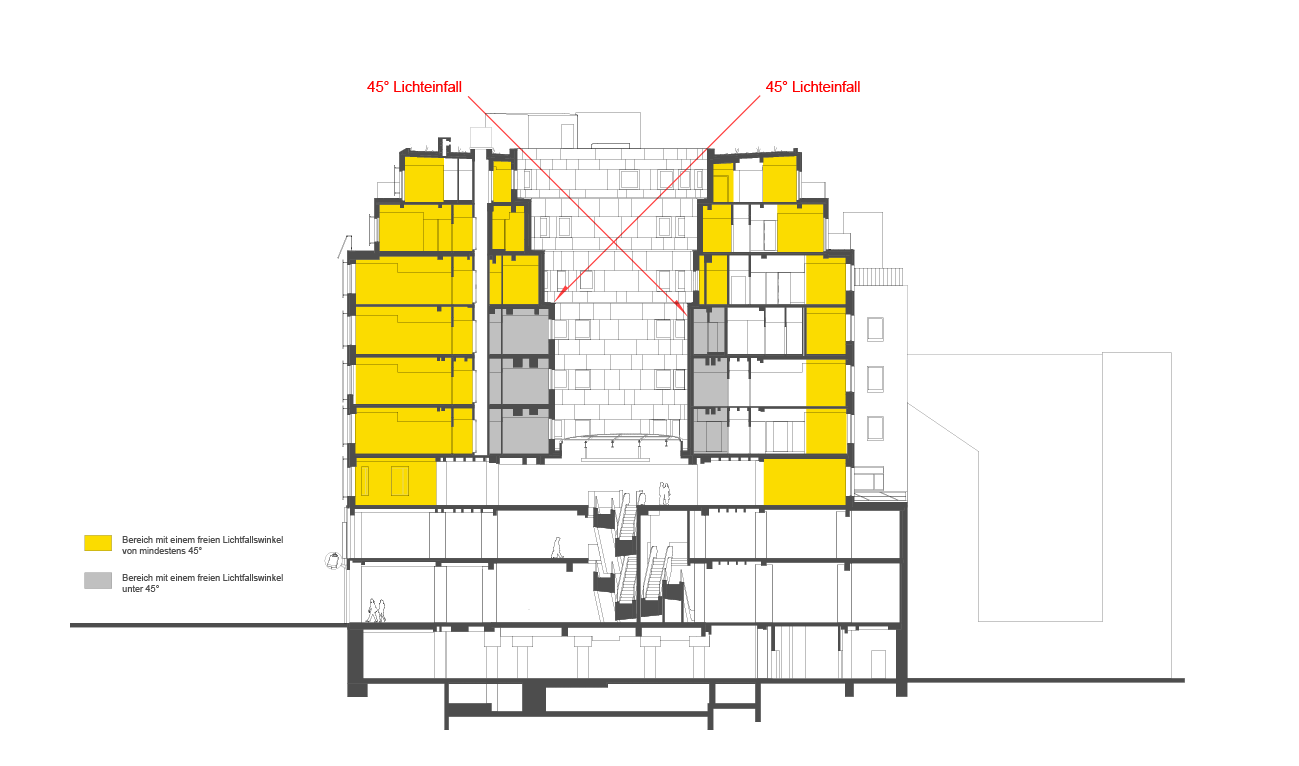