At LAENDYARD, Erdberger Lände 26 “South”, the residences are distributed throughout L-shaped and U-shaped structures which are situated along the promenade Louise-Martini-Weg and open up in a form of a park southwest. The entrances and adjoining spaces are oriented towards the promenade and ensure clear and effective house numbering, whereas the ground floor apartments with private gardens and children’s playgrounds are oriented towards the open courtyards.

The owner of the property has been highly involved in the planning of the project from the beginning. The ensemble of towers comprises 220 apartments which range from 35 to 109 square metres in size, i.e. consist of one to three bedrooms. Thus, the coexistence of a variety of family forms and life styles in the new district is possible. Each apartment has a separate open space in the form of balconies, loggias or terraces. The complex comprises 142 underground parking spaces in a 1-storey underground car park. The design of the facade reflects the stringent character of the new urban structure. A classic, simple, punctuated facade in a restrained colour palette wraps the entire complex. It features regular “French windows” accompanied by an equally strict rhythmical arrangement of balconies. Their warm colours harmonise with the timeless, earthy colour scheme of the facade. The plinth area is robustly differentiated by a clinker facade. 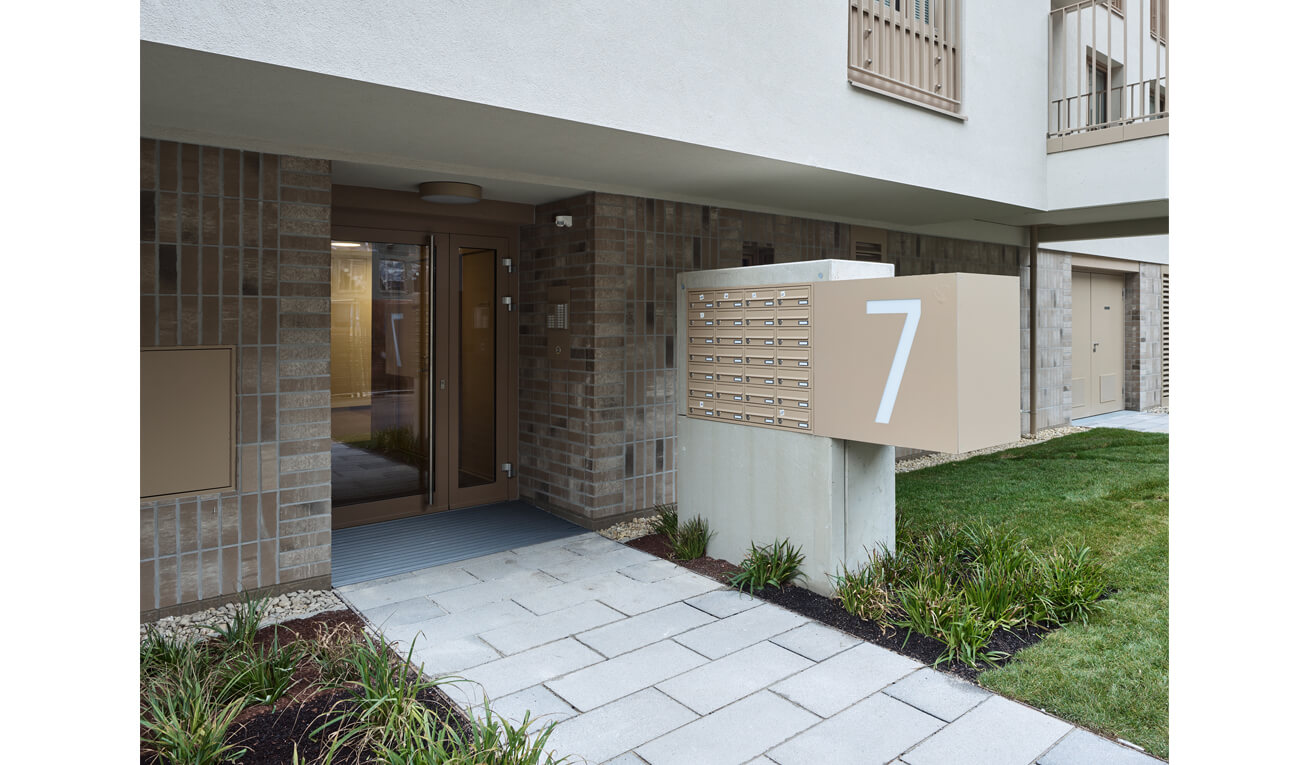 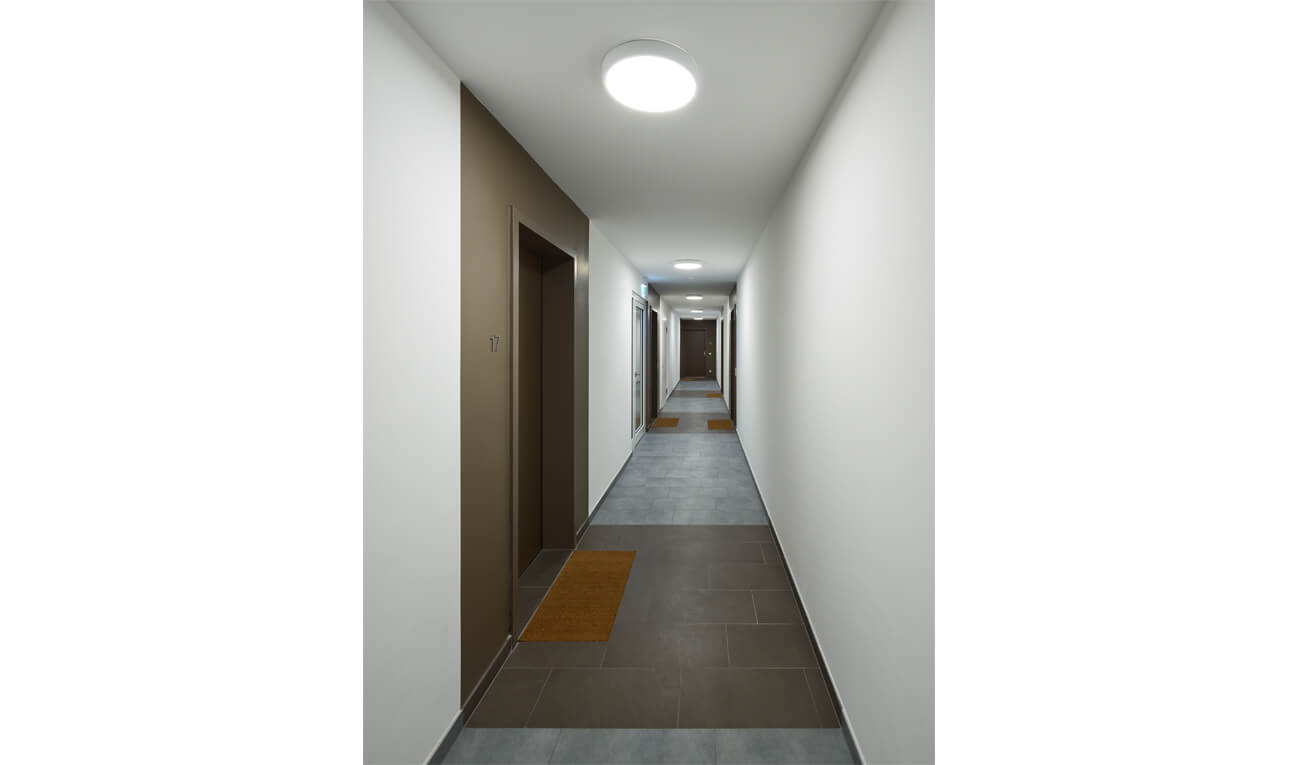 With the completion of LAENDYARD, Erdberger Lände 26 “South”, BEHF Architects has developed a vibrant neighbourhood of Vienna with high quality of life which enlivens the area by the water’s edge and creates a stronger and more visible link between the city and the Danube.