On Thursday, 17 January 2019, BEHF’s architecture exhibition “BEHF, WIENER GEMISCHTER SATZ” was opened at Architektur Galerie Berlin. The opening speech was given by the director of the MAK Vienna, Mr. Christoph Thun-Hohenstein. In his speech, Mr. Thun-Hohenstein provided insights into the latest trends in construction in Vienna. Numerous prominent guests attended the opening night. 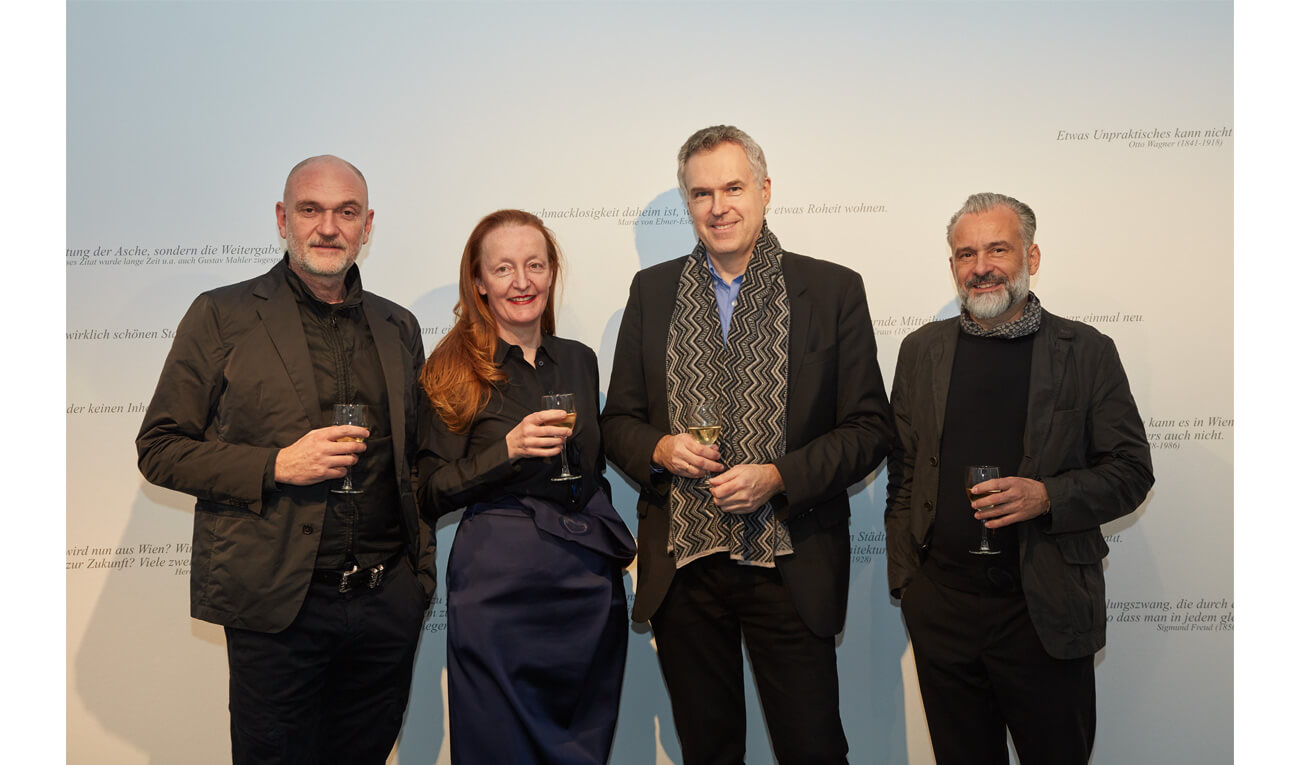 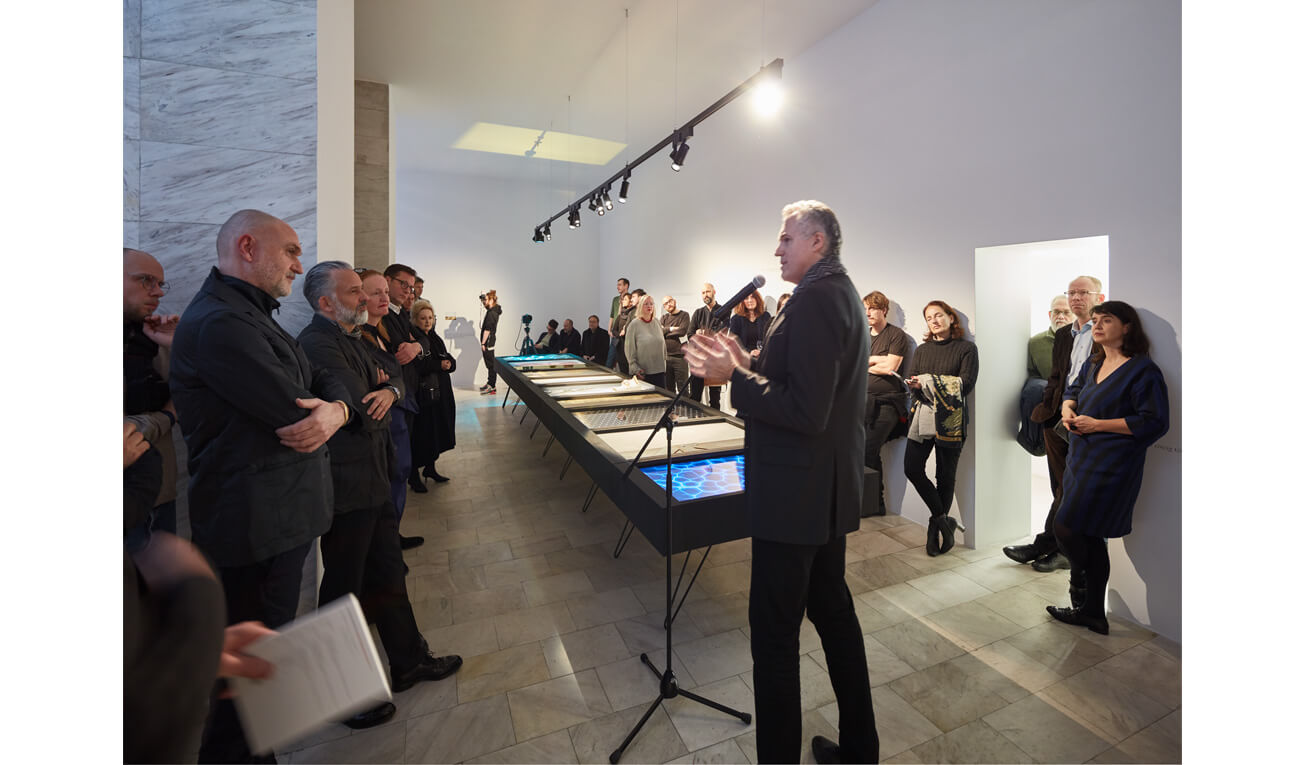 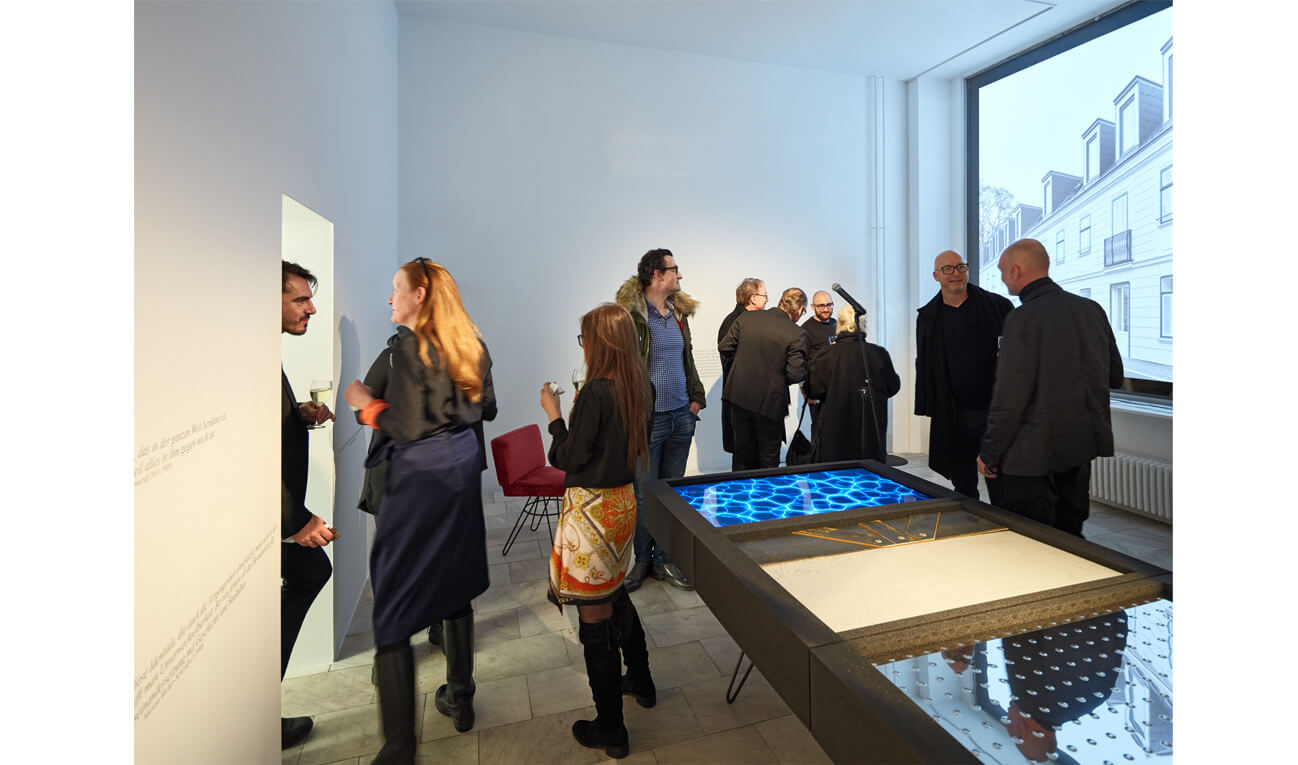 The exhibition addresses the question of the contemporary relationship between material and identity on the basis of ten projects by BEHF. Large-scale material samples represent the carefully selected material palette, chosen according to the best Viennese traditions, that gives each of BEHF’s projects its own distinct identity. A film-like collage of drawings and photographs accompanies the composition, alongside quotations from various actors whose work is both closely linked to the city of Vienna and its typical characteristics. 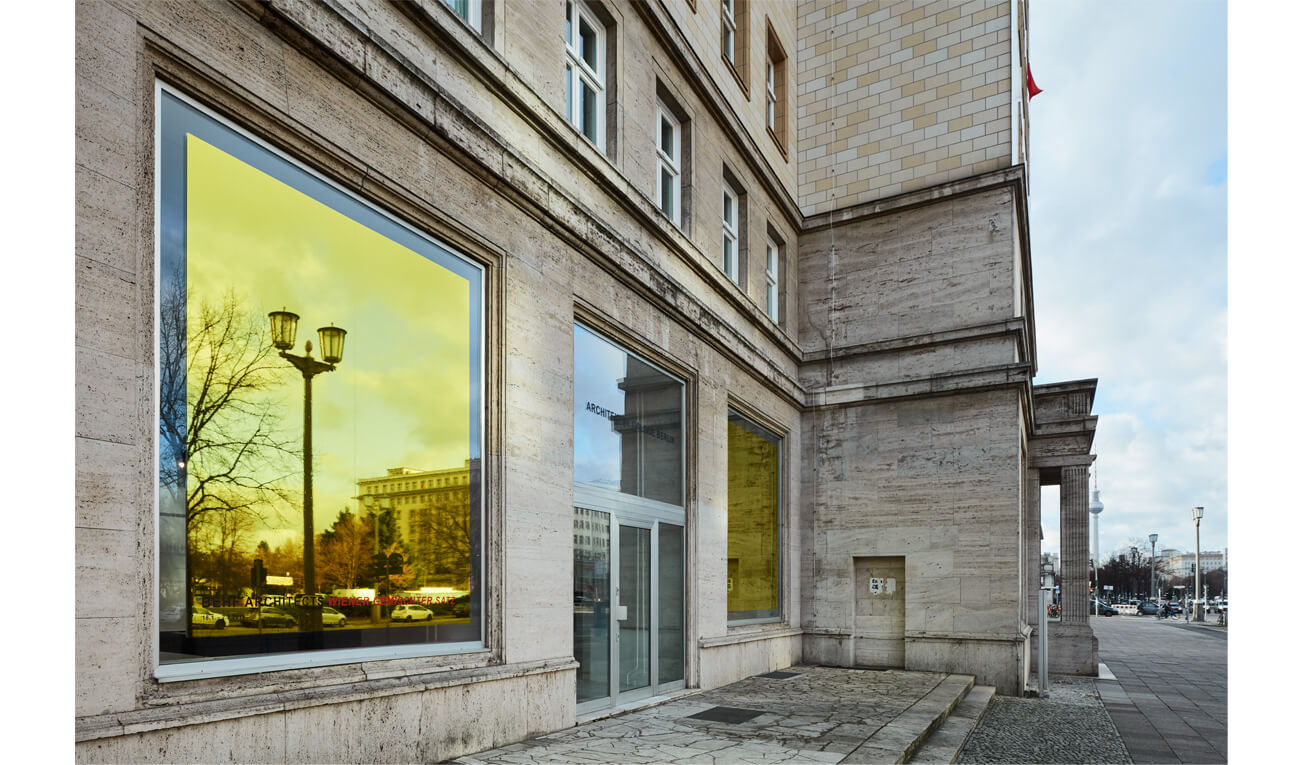 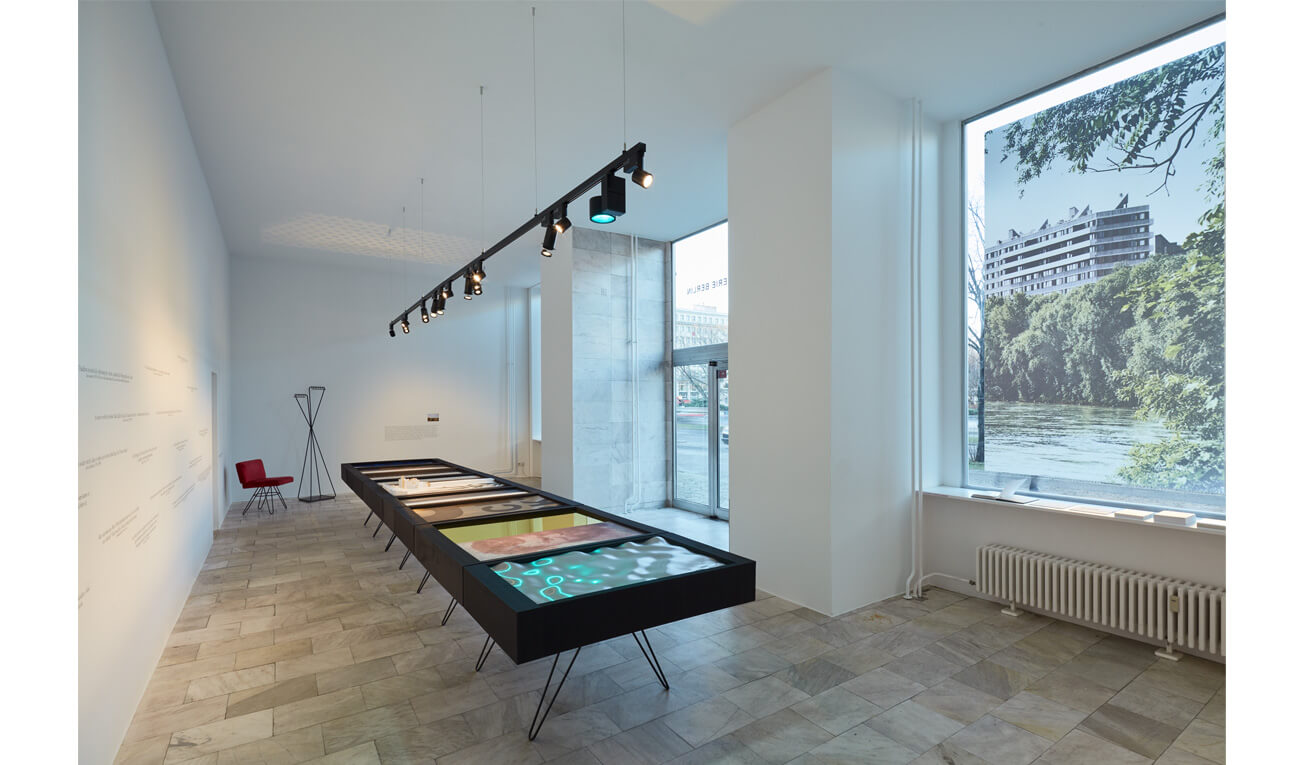 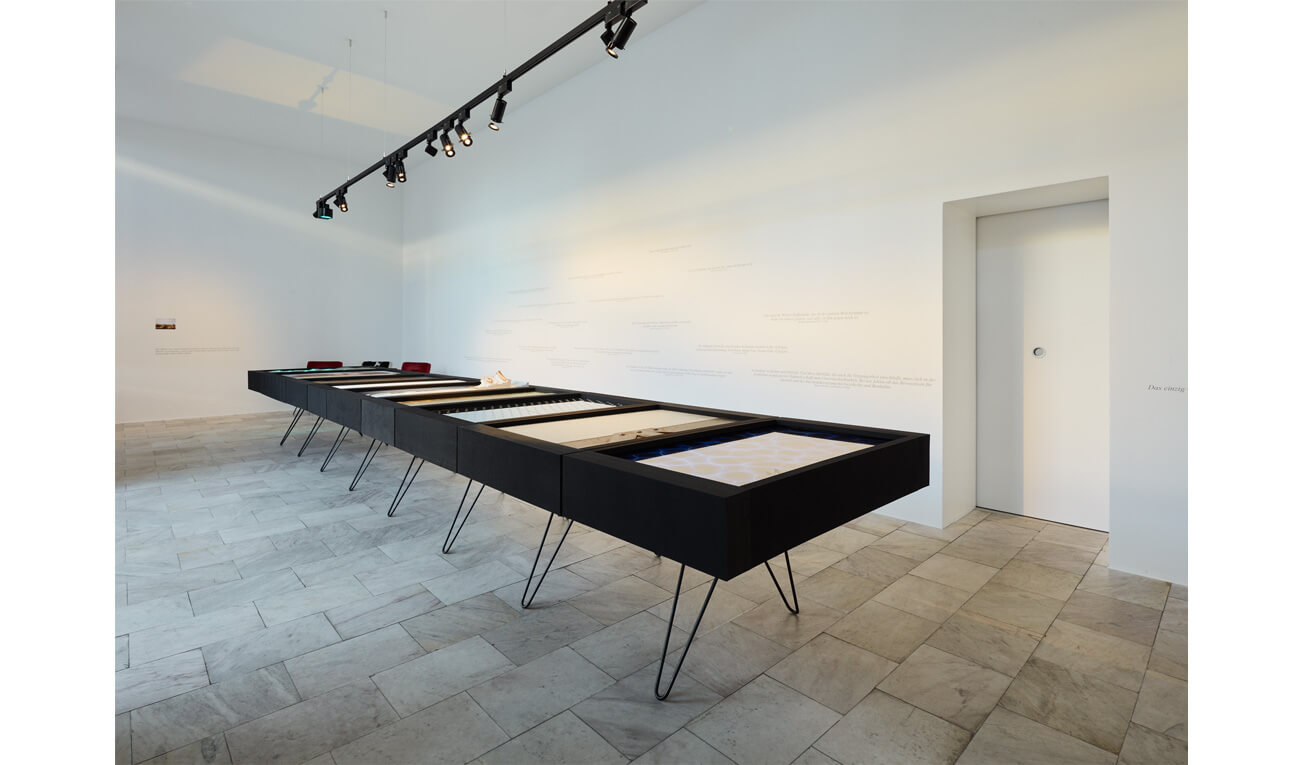 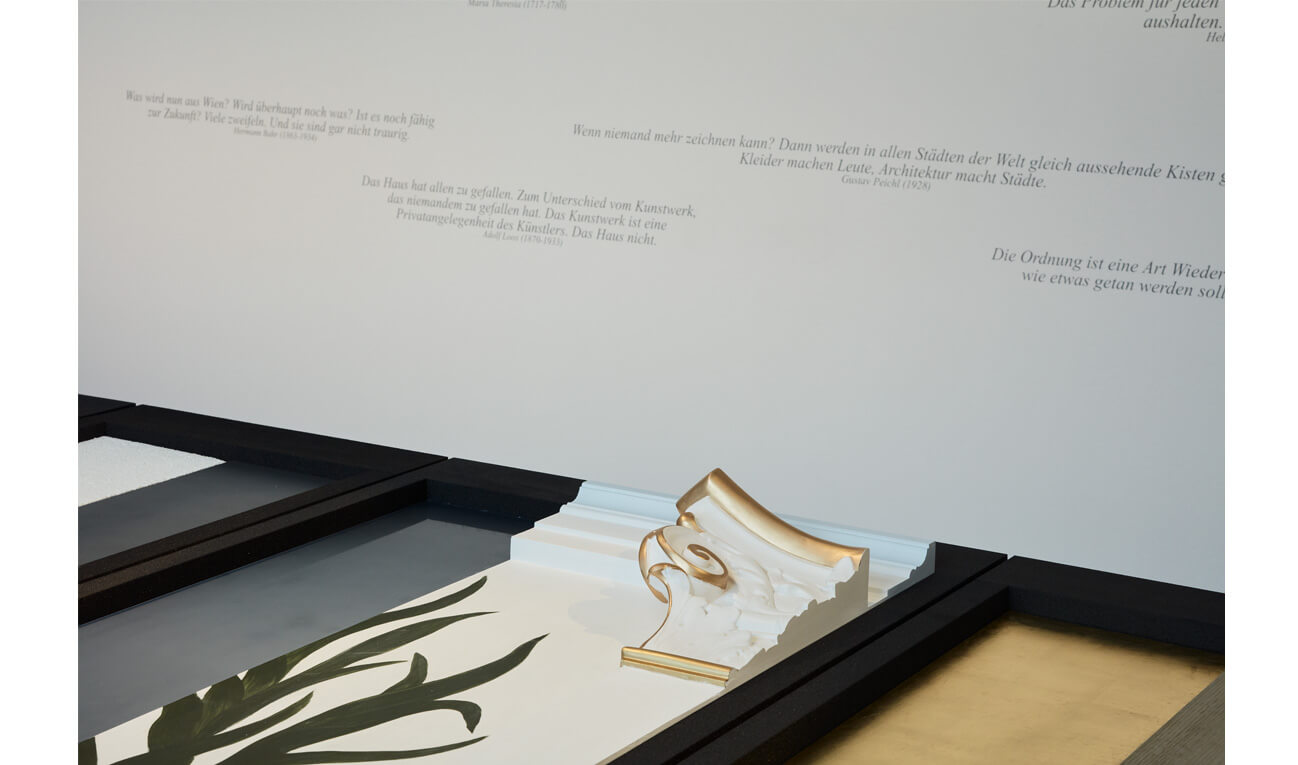 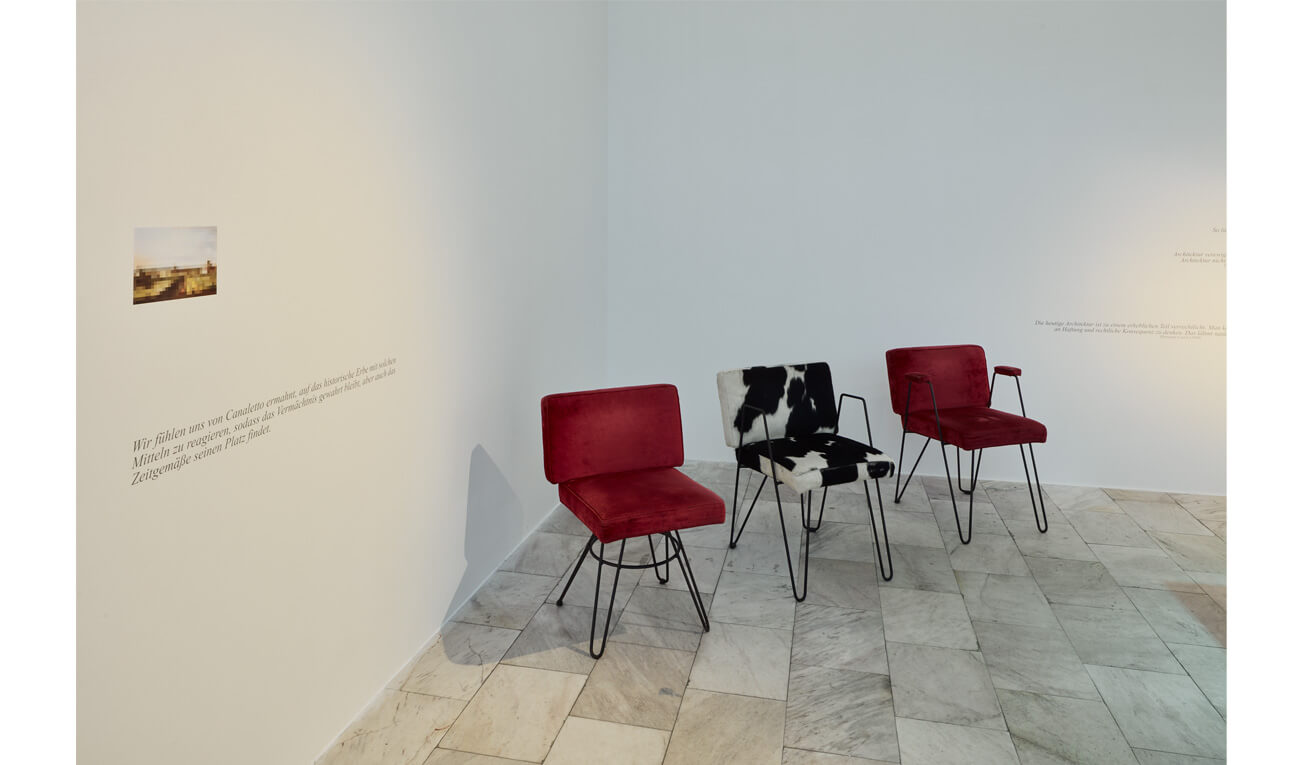 “With unmistakably Viennese charm, the architects call their strategy “Gemischter Wiener Satz” (Viennese Field Blend) after the Viennese wine speciality that uses an assortment of grape varieties to achieve a more varied profile.”