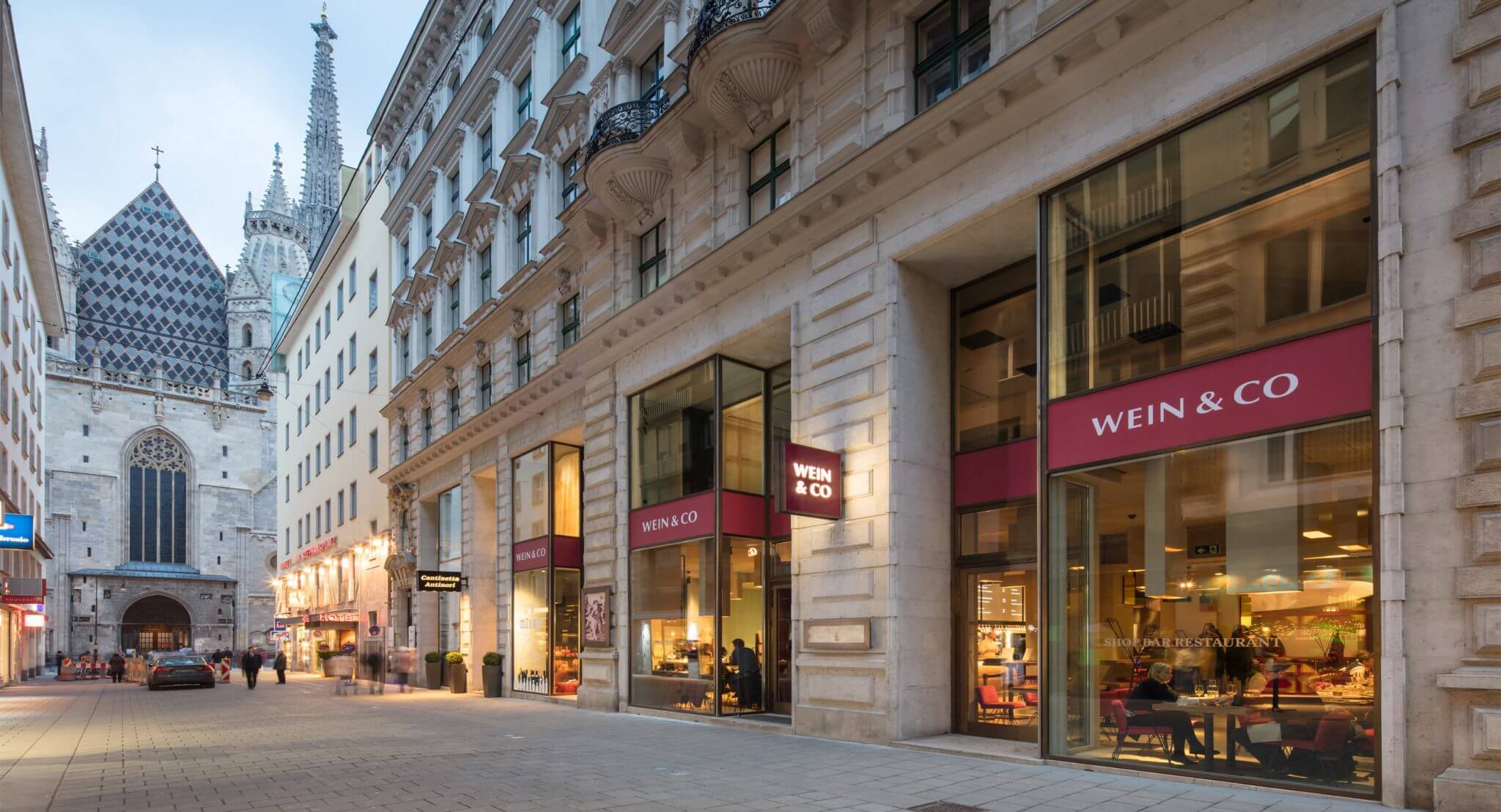 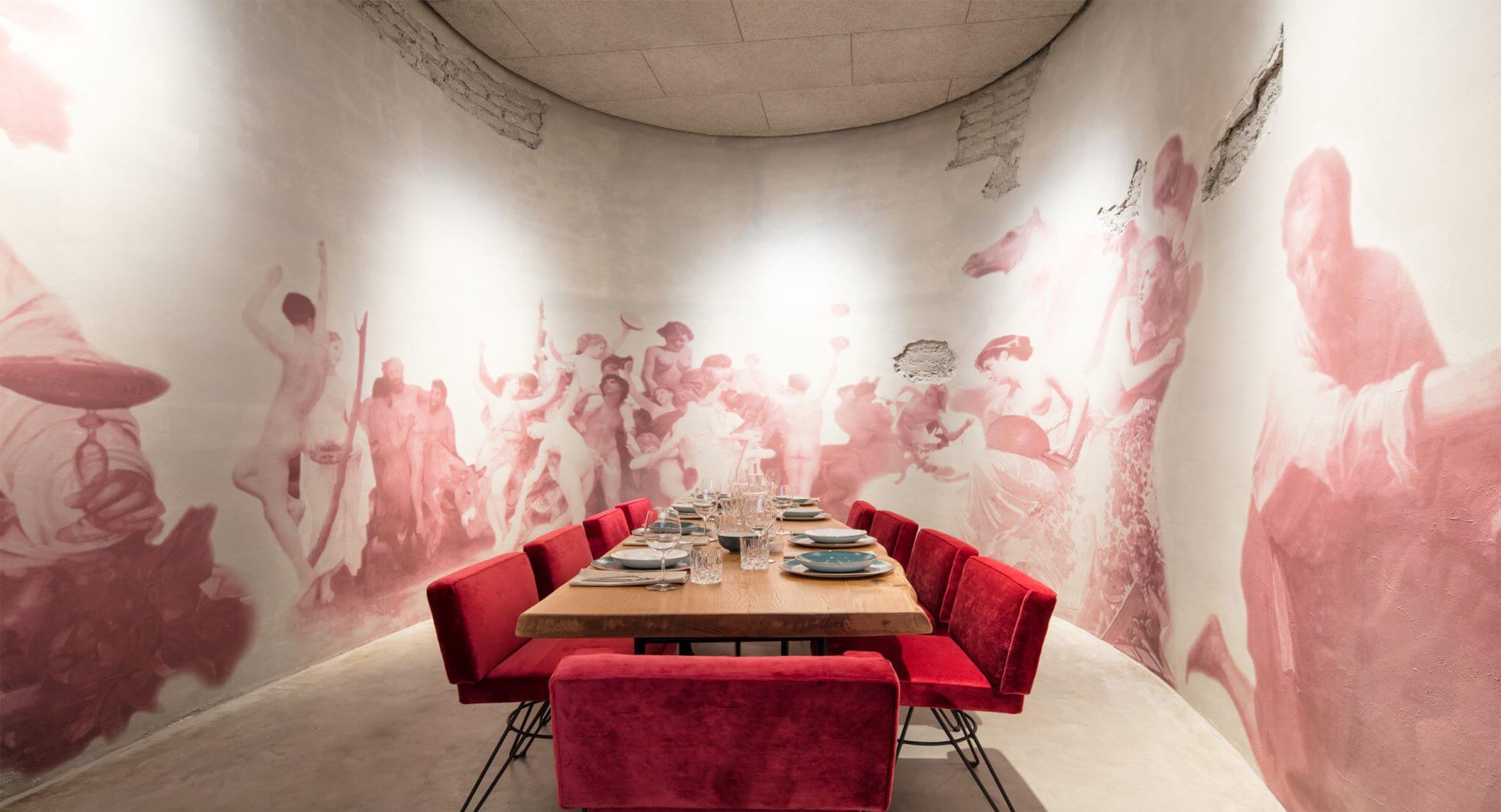 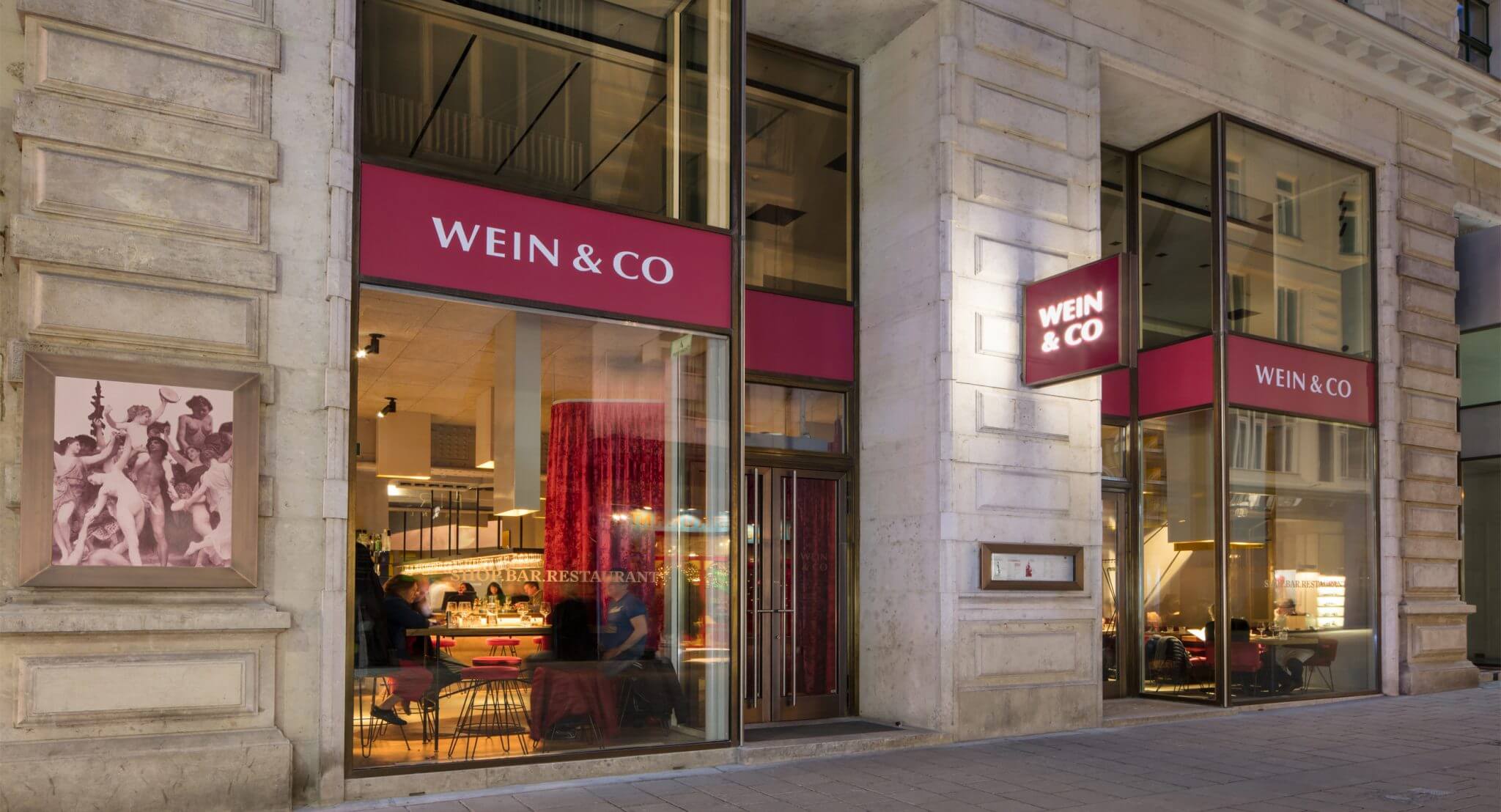 
Close to the St. Stephen’s Cathedral in Vienna, the popular Austrian bar and restaurant chain Wein & Co has opened a new branch. The reason for complete renovation of the already existing catering area of a Gründerzeit building was the possibility that arose for the company to expand over three floors, giving them a contemporary design in the process.

On an area of 800 square metres, BEHF Architects has architecturally implemented the motto “Wining Dining Shopping” creating a generous sequence of rooms as well as a distinctive ambience. Frescos with sensuous Renaissance and Baroque motifs – nymphs, satyrs, and Bacchus, the god of wine – add a noble touch to the restaurant area, while a dynamic lighting intensifies the effect. This area is designed in the style of a brasserie featuring soft benches and armchairs covered with pinot-coloured velvet that contrast with the raw and blank room shell. Here, the motif of the mirror, which is an important element of furnishings in traditional brasseries, was exceeded. Stramineous mirrors correspond to the coloured lamps developed specially for this architectural project. The reflections dissolve the hard contours of the room and, like the seating, make reference to the colour of red and white wine. 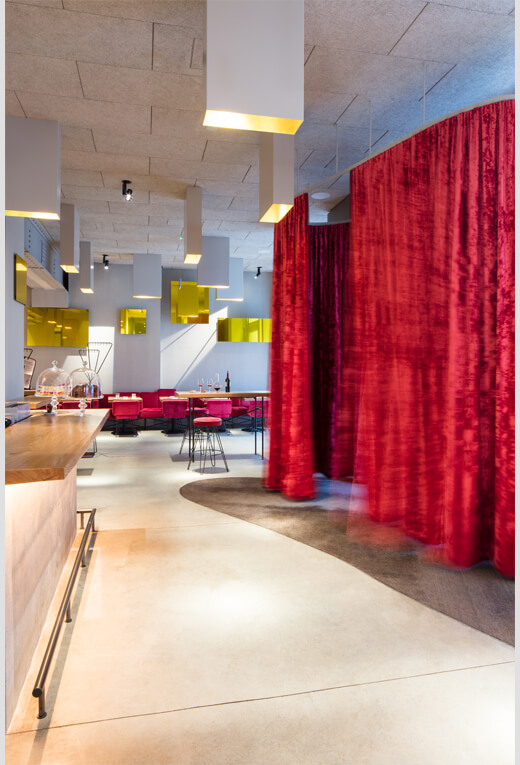 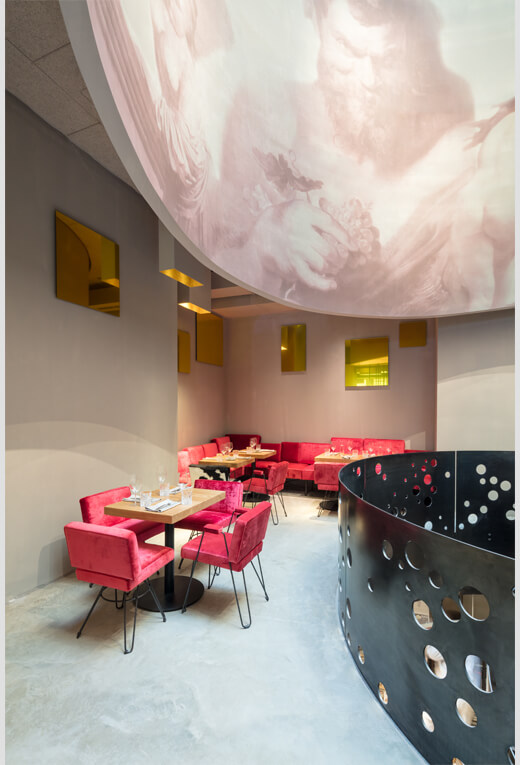 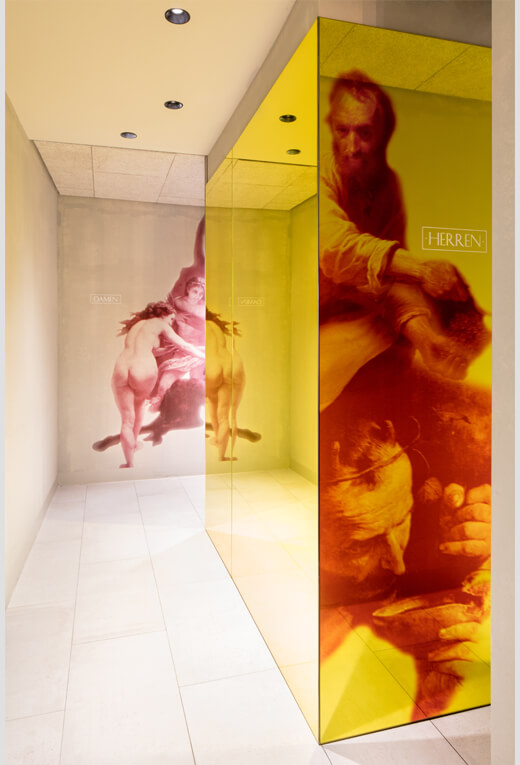 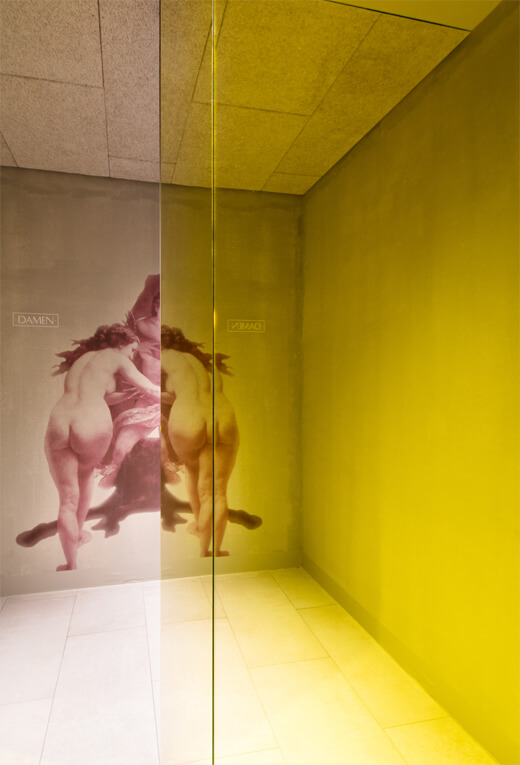 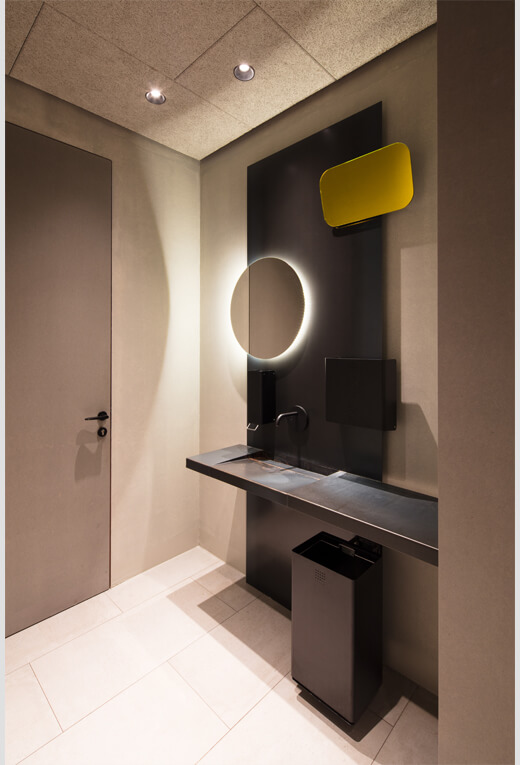 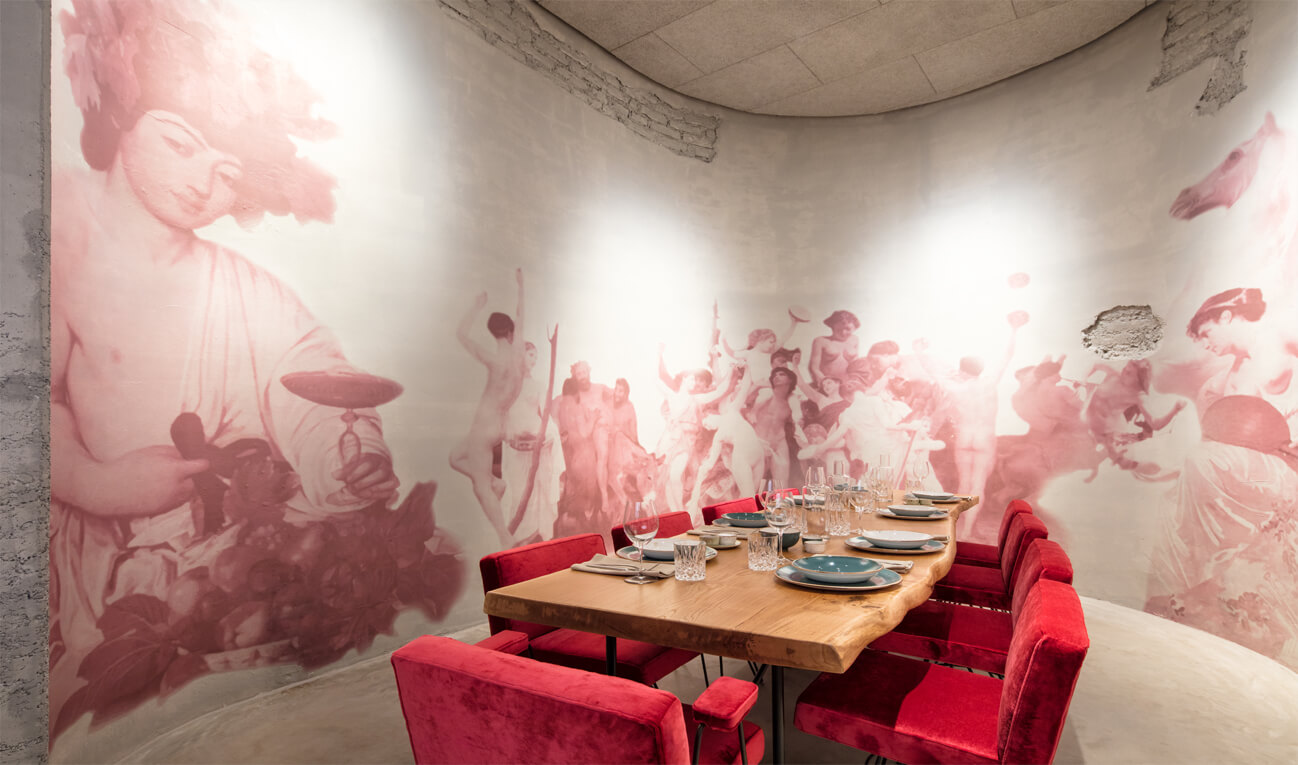 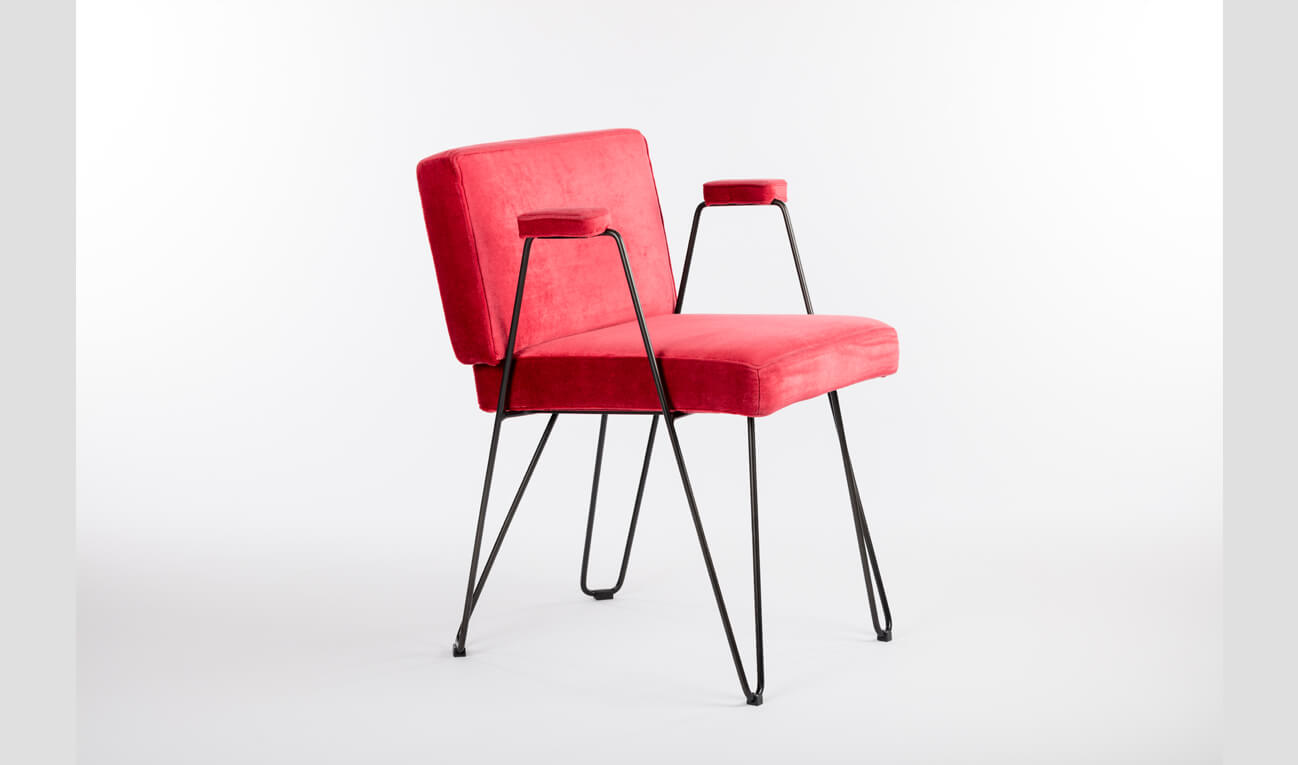 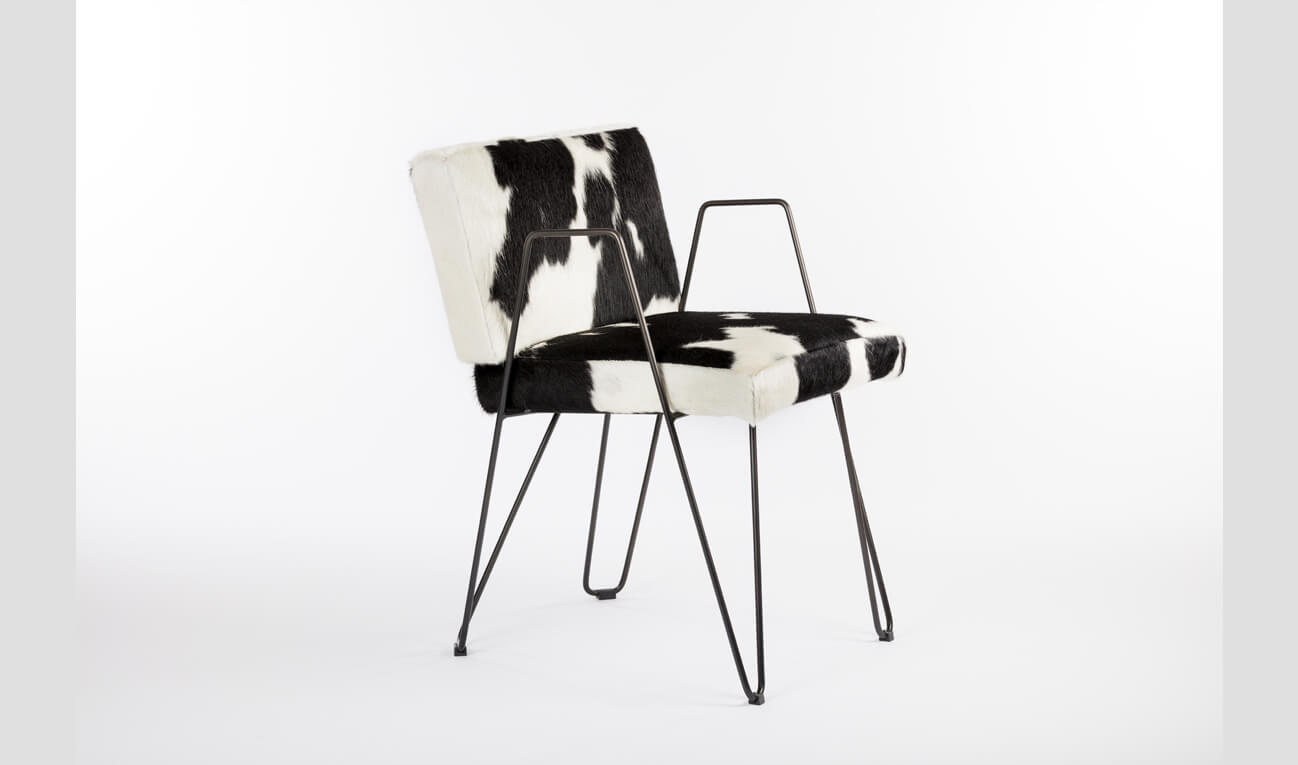 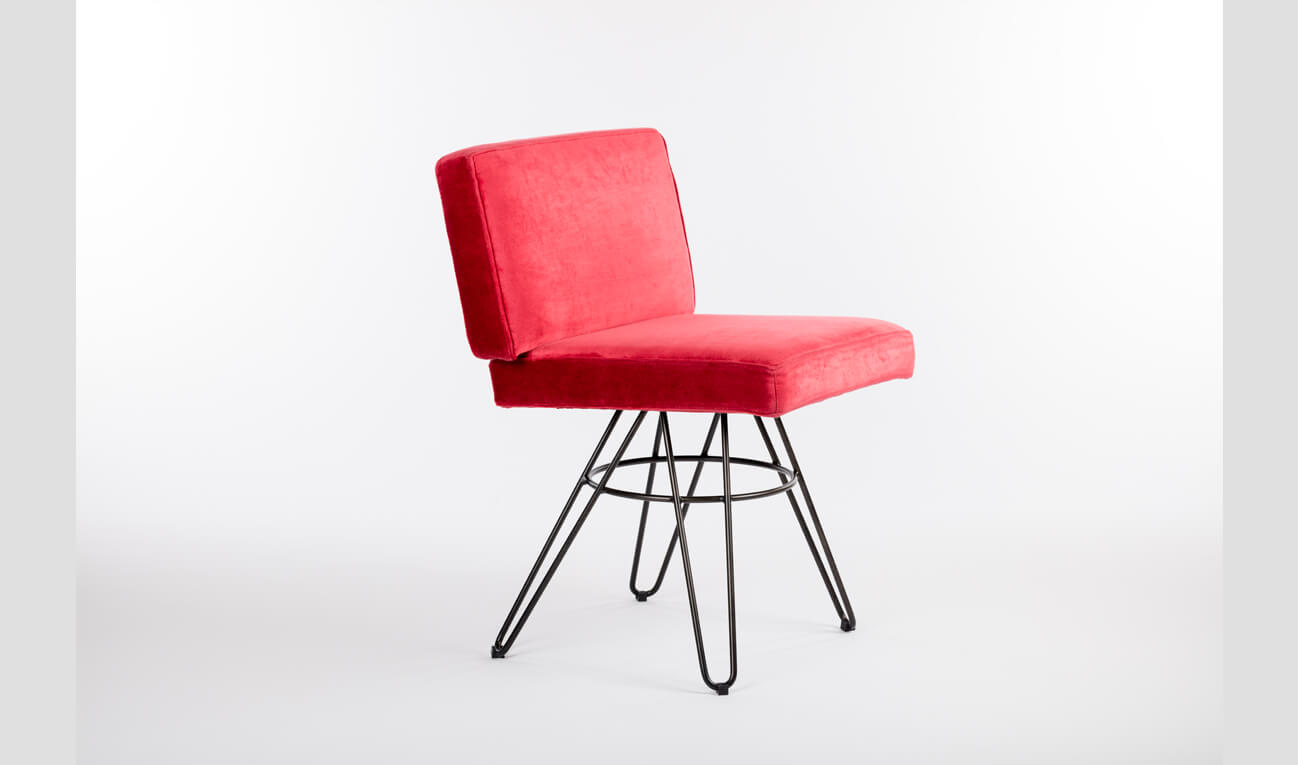 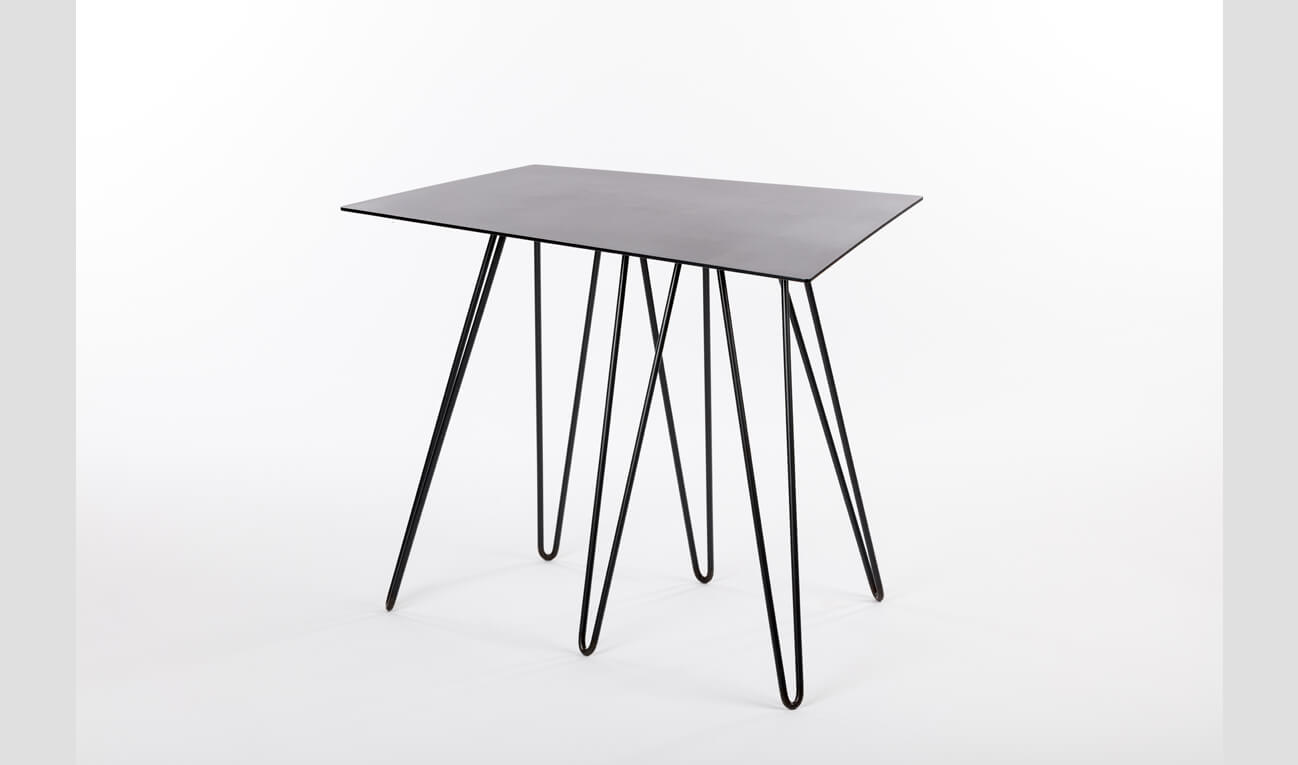 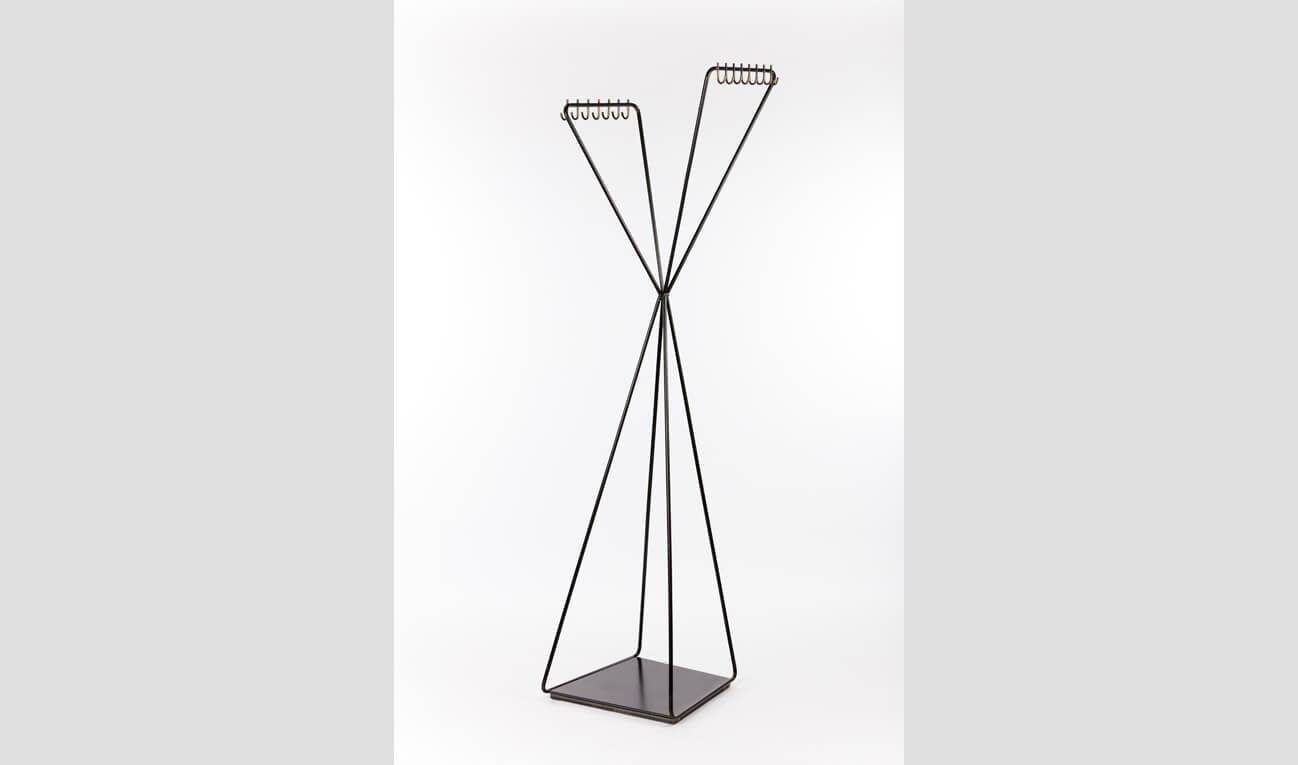 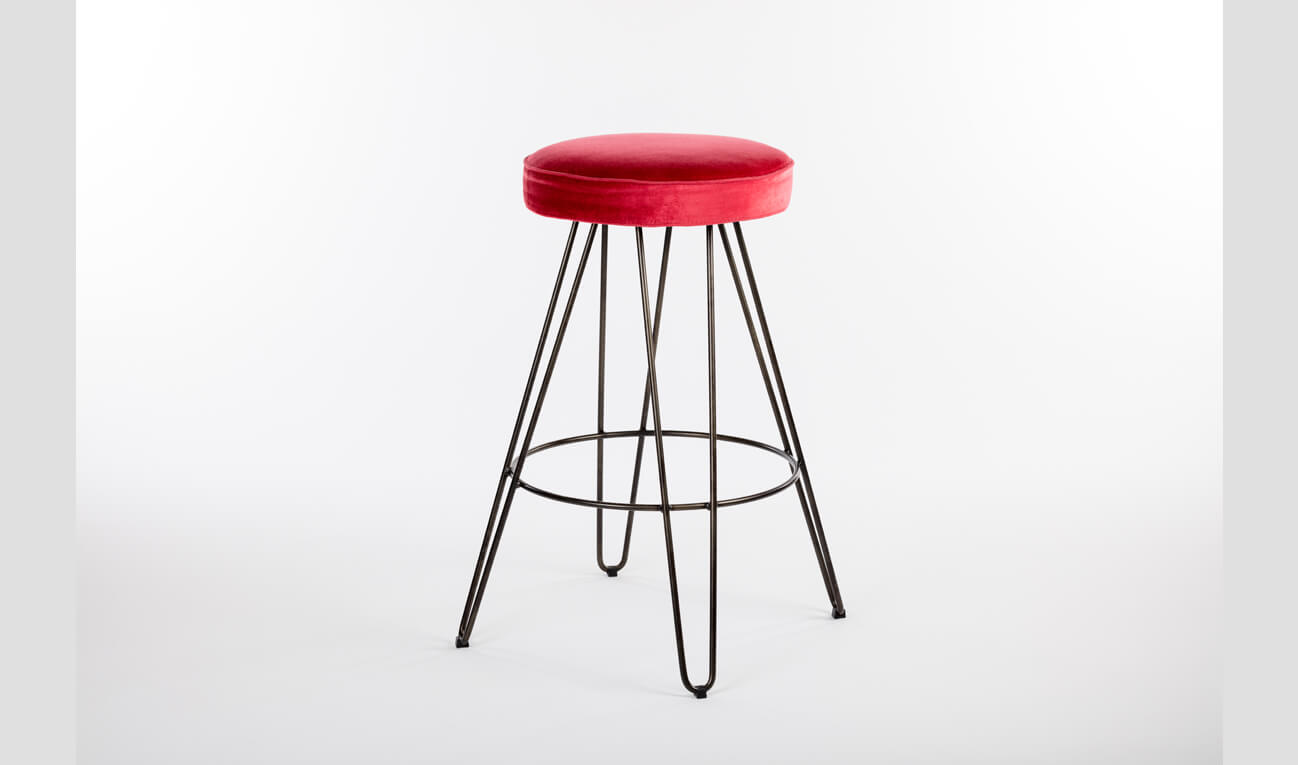 On the upper floor, there are various event rooms for wine tastings. Since these rooms appear unpretentious, almost plain, due to cement floors and unplastered grey walls, the offered products visually come to the fore even more.

As the building’s central elements that connect the three floors with one another, two striking spiral staircases break through the levels and open up the space at the top which displays the “gods in heaven”. Serving as a link between the different levels and areas, the two stairways ensure that the levels merge smoothly. 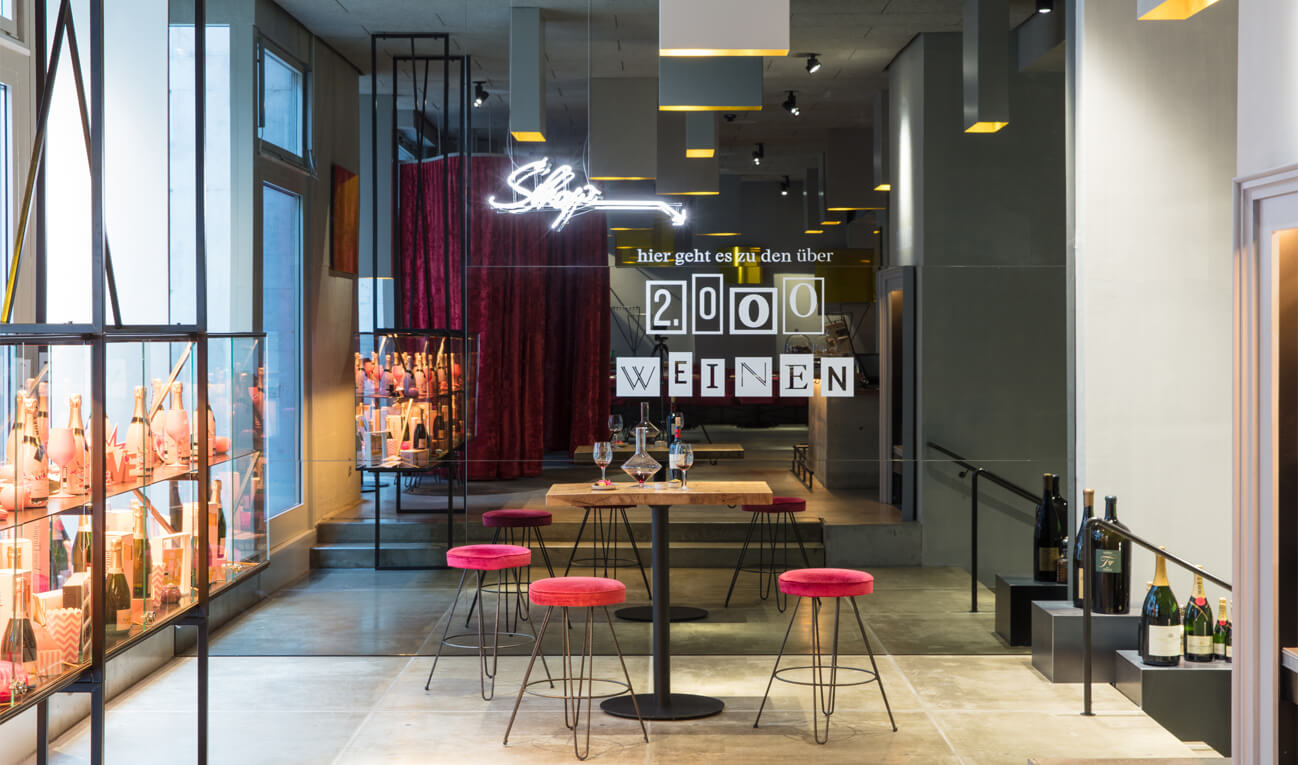 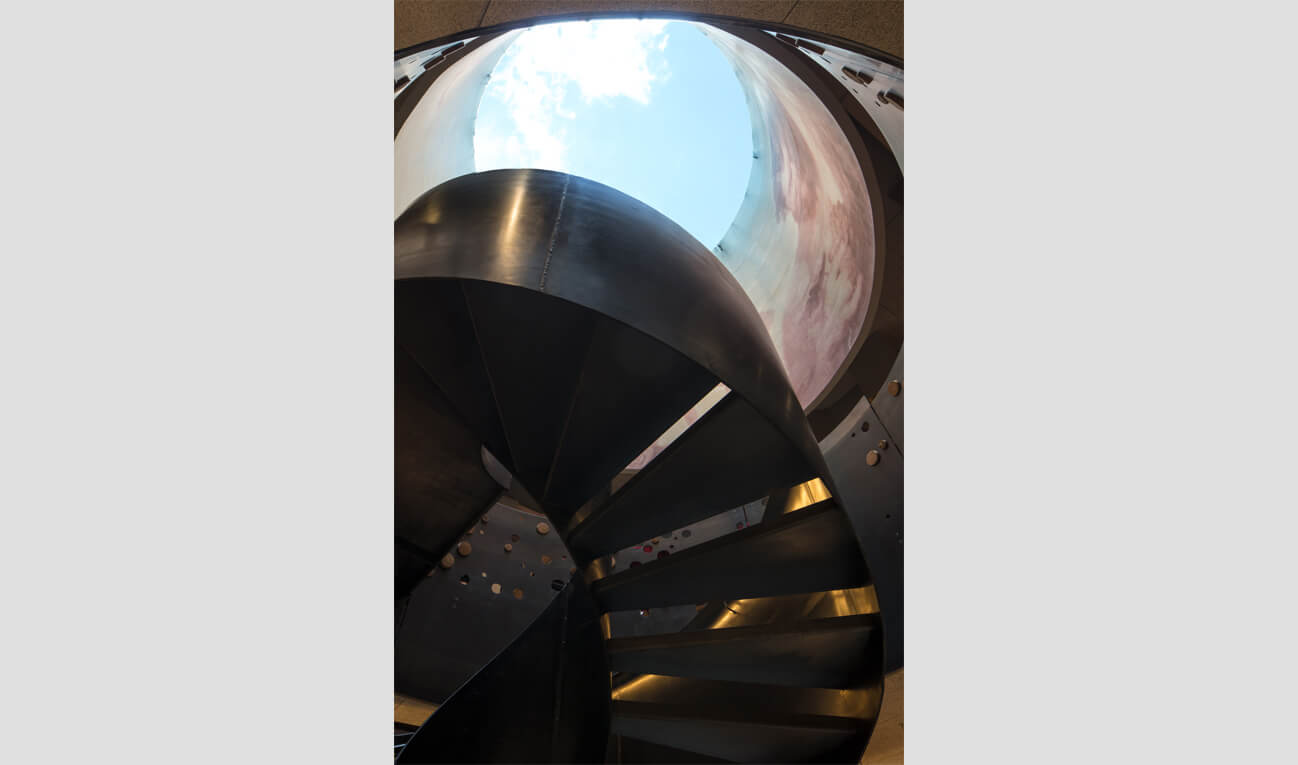 As part of Wein & Co’s special sales concept, customers can buy wine in the exclusive shop located in the basement until 2 a.m. and directly enjoy it in the restaurant. 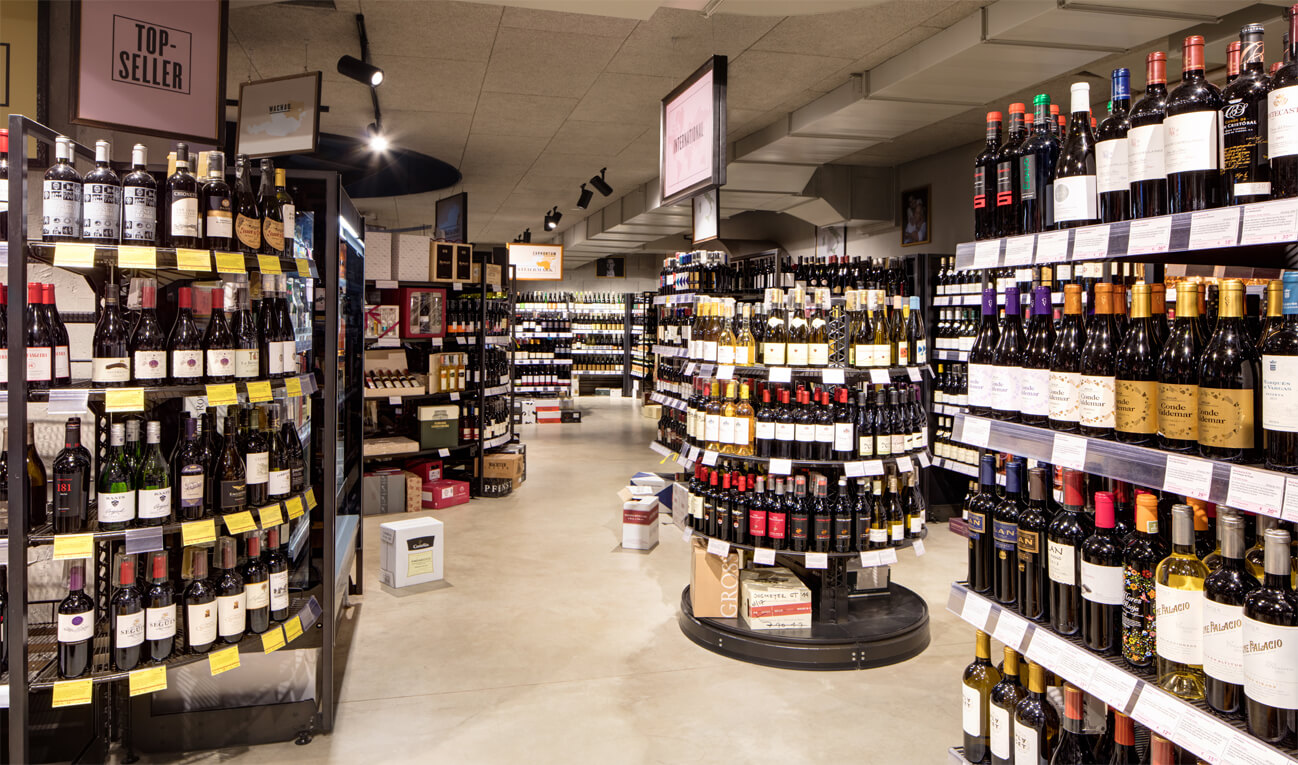 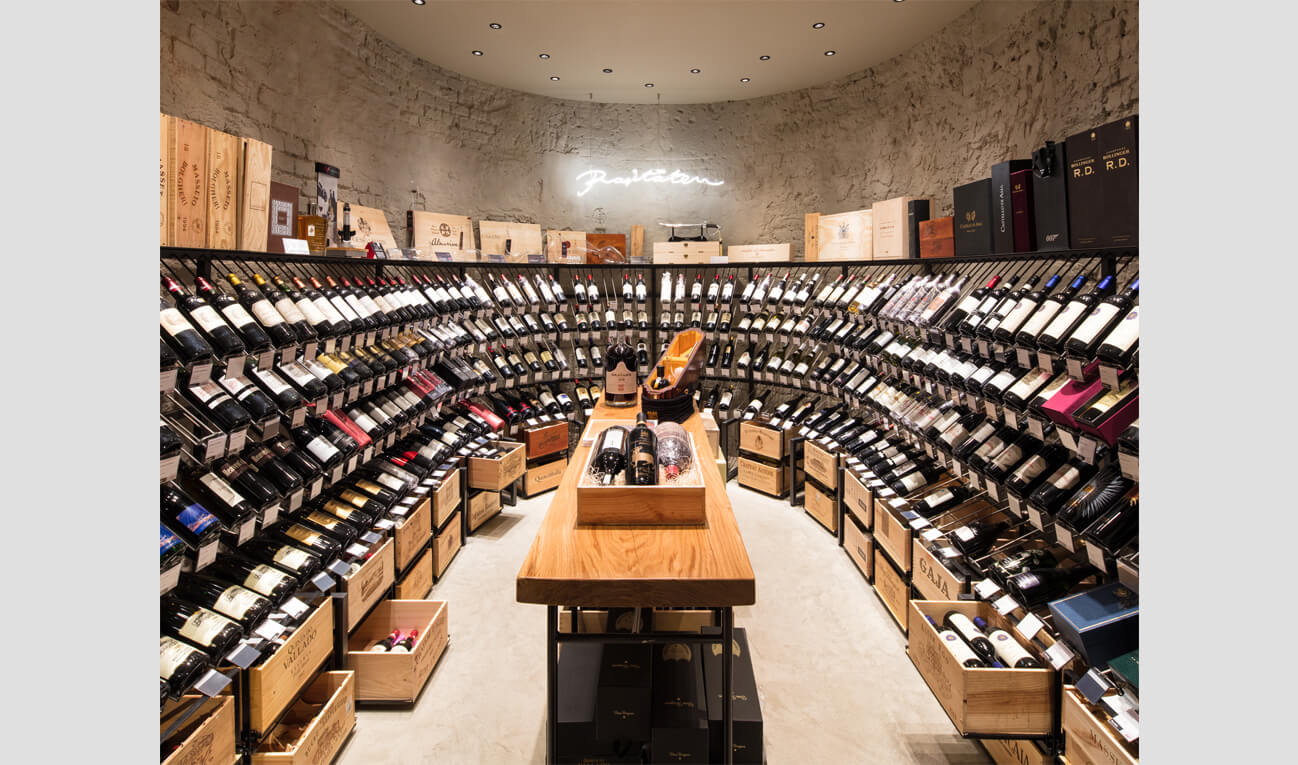